Artur Beterbiev and Anthony Yarde will reportedly fight for the unified light heavyweight title on January 28, 2022. An exact location has not yet been determined.

Beterbiev and Yarde were initially scheduled to fight for the unified light heavyweight title on October 29, 2022. Unfortunately, the fight was postponed after Beterbiev suffered a knee injury and required surgery. In his absence, Yarde’s promoter, Frank Warren, went ahead and scheduled a “keep-busy fight” for November 28, 2022 against an unidentified opponent.

“I am delighted to be getting Anthony Yarde out in a keep-busy fight ahead of his world title challenge in January,” Warren said last week, according to ESPN.

“There is always the temptation to simply play the waiting game, but, with Artur Beterbiev not currently available due to injury, Anthony needs some time in the ring.”

If Yarde emerges from his upcoming bout with a win, then he will fight for the title for the second time in his career. In 2019, he challenged Sergey Kovalev for the light heavyweight title, but endured an 11th-round stoppage loss. It remains of the only two defeats in his seven-year pro career.

Yarde’s opponent, Beterbiev, is widely considered the hardest puncher in the division and has knocked out all 18 of his pro opponents. In June, he knocked out Joe Smith Jr. in the second round at Madison Square Garden to add the WBO Heavyweight Championship to his collection. 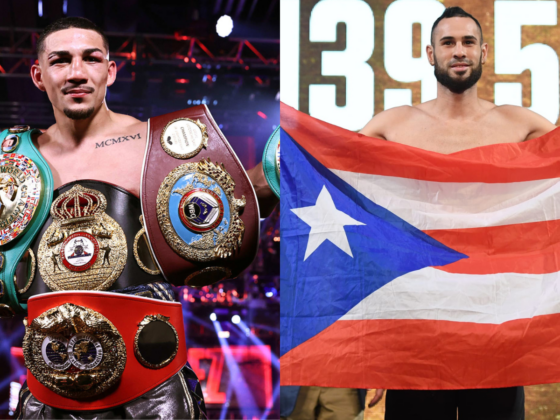 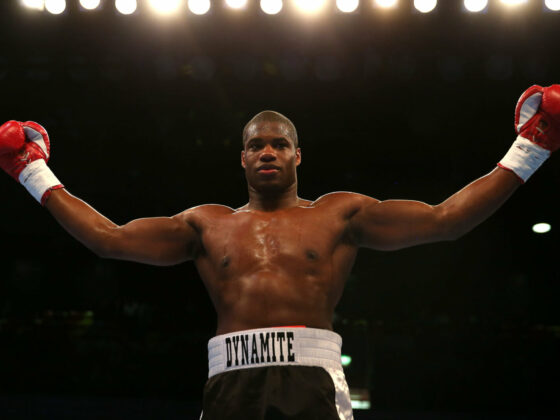