Yes, the world of television and film has been revitalized by the infusion of people of color. Black Panther has paved the way for superhero films led by Black creatives. Crazy Rich Asians set a new standard for the representation of Asian culture in Hollywood. Individuals like Lily Singh are setting a new standard for what it means to be a non heterosexual person of color on late night television. In short, barriers are being broken in a number of different arenas. However, there is still so much left to be changed.

Recently, the Think Tank for Inclusion and Equity (TTIE) issued a new report that examines the experiences of underrepresented writers in television. Of those surveyed in this report, 68% identify as female or non binary, 67% identify as people of color, 32% identify as non heterosexual and 14% reported having a disability. From those surveyed, 42% of writers stated that their first or second job was a diversity hire. 65% of writers of color reported that they were the only writer of color in the room. Furthermore, 68% of non heterosexual writers reported that they were only representative of the LGBTIA+ in the room. 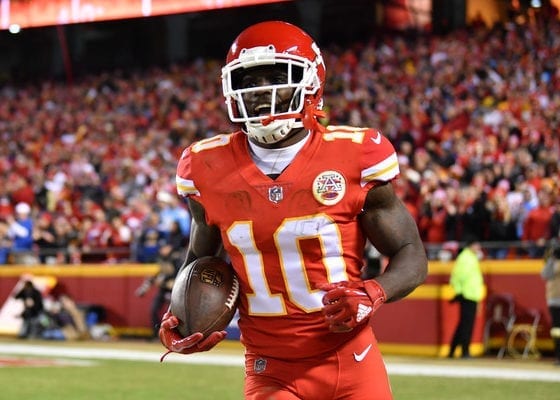 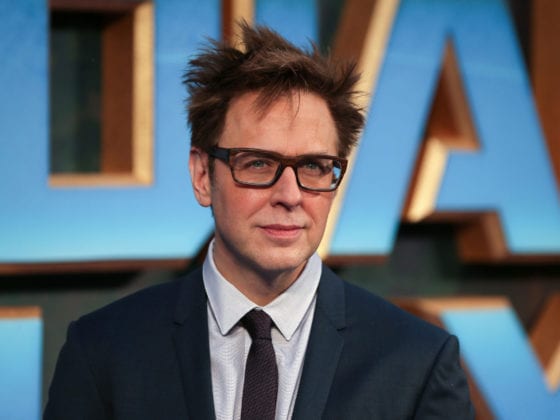 Disney Reinstates James Gunn To Write And Direct ‘Guardians of the Galaxy Vol. 3’