NBC has tapped YouTube sensation, Lily Singh, to replace Carson Daly. Singh’s run on NBC will begin in September with her own show, A Little Late With Lily Singh. Similar to other late night shows, the new program will consist of comedy sketches and guest interviews. As Singh told Jimmy Fallon,  the new show will be “kind of like my YouTube channel, but just, you know, now I have more than three staff members, and my sound guy won’t also be an extra and won’t also write the script.”

After the historic announcement was made, Singh told NBC, “An Indian-Canadian woman with her own late night show? Now that is a dream come true.” She added, “I’m thrilled to bring it to life on NBC, and I hope my parents consider this to be as exciting as a grandchild.” 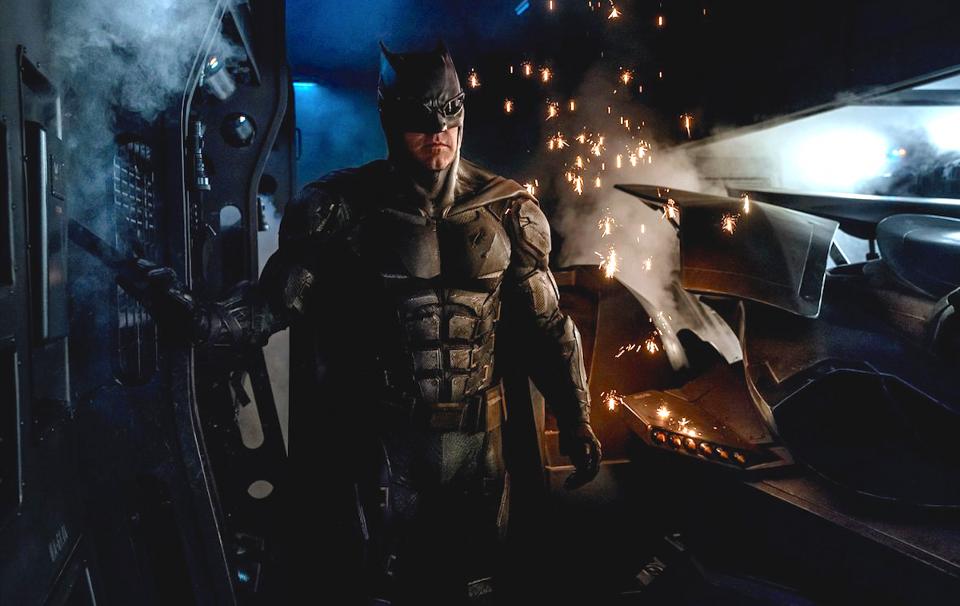 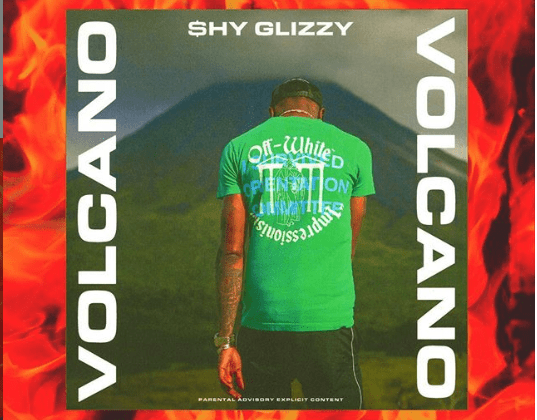 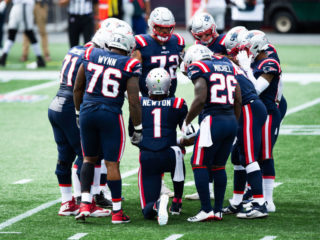