Over the last six years, NBC’s The Blacklist has established itself as one of the most successful series on network television. When it first aired in 2013, it shot out to incredible ratings and earned the honor of being NBC’s number one new scripted series during the 2013-2014 season. In the show’s most recent season, The Blacklist has remained strong with an average 7.3 million viewers overall. As a result of the show’s strong fan base and its overall value to the network, The Blacklist has been renewed for a new season.

As reported by Variety earlier today, NBC has renewed The Blacklist for a seventh season. Original cast members such as James Spader and Megan Boone are set to return for the new season. Following the announcement, Lisa Katz and Tracey Pakosta of NBC Entertainment stated, “Congratulations to our amazing producers, cast and crew, all of whom continue to work at the top of their game and make The Blacklist one of NBC’s signature series.”

The sixth season of The Blacklist is currently airing on NBC. The latest season is currently nearing episode eleven of a project twenty-two episode season. There is no word on when the seventh season will begin production or air on NBC. 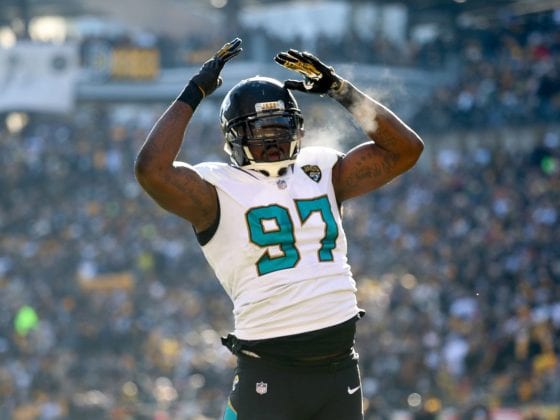 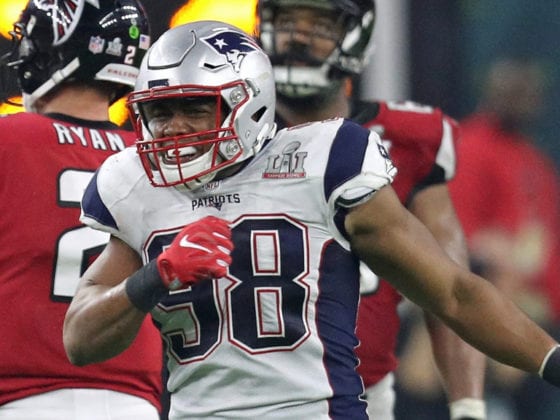