It’s cliché to say, but it always rings true. Good things come to an end eventually. After four seasons at Showtime, Desus & Mero has reportedly come to an end. The premium cable network announced the end of the variety talk show on Monday evening.

“Bodega Hive: The illustrious Desus Nice and The Kid Mero will be pursuing separate creative endeavors moving forward. #DESUSandMERO will not be returning to SHOWTIME. It’s been a good run, fam,” the network tweeted.

Desus & Mero has built up a loyal fan base during its time at Showtime, VICE and Complex. As expected, the show’s avid viewers were stunned and saddened by the news.

“I hope Desus and Mero are both doing ok! Many years of cranking out a show or a podcast as a creative partnership is a lot of pressure and work (work work and emotional work!) No show is worth your peace of mind. Don’t forget there are humans behind the content we love to consume,” iHeartRadio’s Bridget Todd tweeted.

“Desus and Mero breaking up is some real ‘please say sike’ sh*t. Wow,” Rod Morrow of The Black Guy Who Tips added.

In addition to ending their television series, it also appears that the talented duo from the Bronx will no longer record their weekly podcast. Last weekend, Joel “The Kid Mero” Martinez reportedly used Reddit to share the news with his supporters.

“[The] podcast [is] done. Enjoy the back catalog,” he wrote.

shouts to showtime & shouts to the hive, thanks for being part of the journey. proud of the show my staff made every episode. Big tings soon come…. https://t.co/bKKezHz5qS 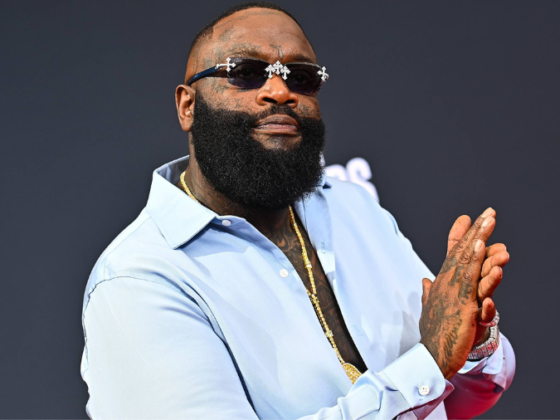 Rick Ross Announces His Plans To Start His Own Podcast 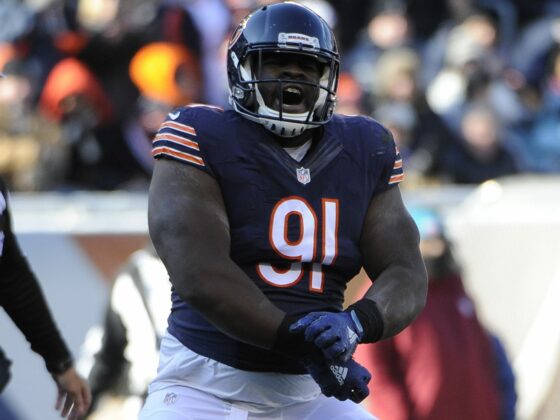