Former WBC Heavyweight Champion Deontay Wilder is ready to return to the ring for the first time in a year. Premier Boxing Champions has announced that Wilder will share the ring with heavyweight contender Robert Helenius on October 15, 2022 at the Barclays Center in Brooklyn.

Wilder heads into the October showdown with a record of 42-2-1 with 41 knockouts. However, the Alabama native has hit a tough stretch since he defended his title Luis Ortiz in November 2019. Over the last three years, he has suffered two consecutive stoppage losses at the hands of Tyson Fury. Now, he looks to make one last push for the heavyweight crown.

“I am looking forward to coming to Barclays Center, a place where I have had my most devastating knockouts and a place I consider my second home. So where all my Bombzquad people at? It’s time to put on your war gear,” Wilder said.

Wilder’s opponent, Robert Helenius, is riding high with a record of 31-3 with 20 knockouts. His last three wins have come by way of knockout against Mateus Roberto Osorio and Adam Kownacki twice.

“It’s great to be back at Barclays Center in an even bigger fight than my last one. I’ve been waiting for this opportunity for a long time and I’m going to be ready,’’ Helenius added.

Wilder is not the only fighter looking to make a comeback at the Barclays Center in October. Serving as the co-main event, former super middleweight champions Caleb Plant and Anthony Dirrell will square off. Dirrell picked up a highlight reel knockout against Marcos Hernandez in his last fight on November 6, 2021. Meanwhile, Plant is looking to bounce back from the first loss of his pro career against Caleb Plant last November.

“Caleb Plant vs. Anthony Dirrell is an old-fashioned slugfest that is sure to deliver drama with two highly-skilled fighters squaring off,” TGB Promotions President Tom Brown said.

“With two more sensational matchups to be added to the PPV, fans that tune into FOX Sports PBC PPV or attend live at Barclays Center will be treated to an incredible night of boxing.’’ 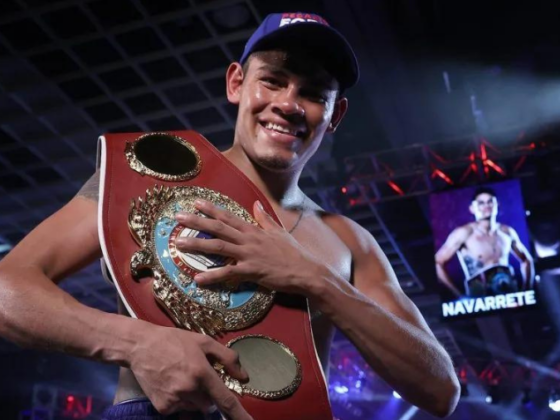 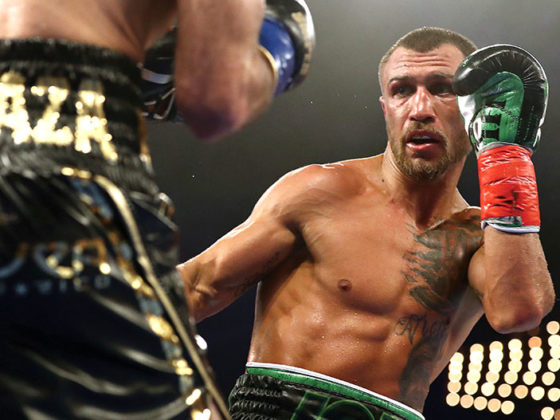