2023 top 15 recruit and number one overall safety Caleb Downs has committed to Nick Saban and the Alabama Crimson Tide. The program continues to pull in top-level talent to replace the players that they send to the NFL every single year. He committed to the Alabama Crimson Tide over the Georgia Bulldogs, Notre Dame Fighting Irish, Arkansas Razorbacks, and Ohio State Buckeyes. Other schools also offered him throughout his recruitment. The Georgia native will leave his home state for the Crimson Tide.

#BREAKING: 5?? prospect Caleb Downs — The No. 1 safety in the country — has committed to Nick Saban and @AlabamaFTBL ?

Head Coach Nick Saban and the Alabama Crimson Tide are no strangers to landing the top player at a position in a recruiting class. Caleb Downs is incredibly talented and will likely be playing football on Sundays in the NFL one day. He is also joining an incredibly talented 2023 recruiting class heading to the Alabama Crimson Tide. Downs is the third five-star to commit to Alabama in the 2023 class. He joins five-star cornerback Jahlil Hurley and five-star safety Tony Mitchell. Alabama has the top two safeties in the class and the second-ranked cornerback.

The Alabama Crimson Tide expects to compete for and win the National Championship every single year. Adding five-star talents like Caleb Downs is vital every year to achieve those goals. Head Coach Nick Saban has long proven himself as the person that gets his talented players to the NFL. NIL deals at Alabama are also lucrative and Downs will likely capitalize on that at some point in the future. Odds are good for him to win a National Championship at some point in the future. 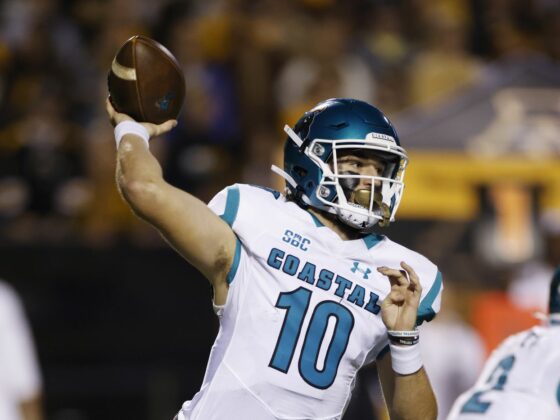 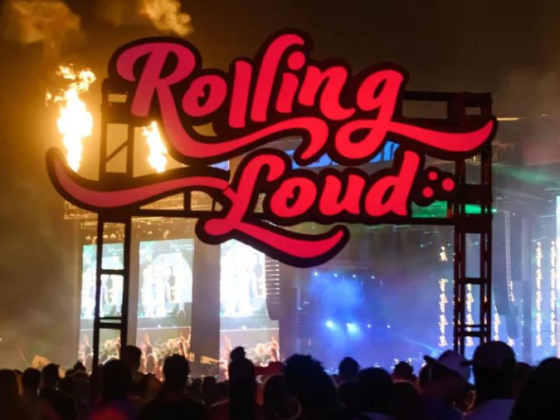