“President Biden has long said that America can be defined by one word: possibilities. These seventeen Americans demonstrate the power of possibilities and embody the soul of the nation – hard work, perseverance, and faith,” the White House stated.

“They have overcome significant obstacles to achieve impressive accomplishments in the arts and sciences, dedicated their lives to advocating for the most vulnerable among us, and acted with bravery to drive change in their communities – and across the world – while blazing trails for generations to come.”

The latest set of awards will be distributed during a ceremony in Washington, D.C. on July 7, 2022. 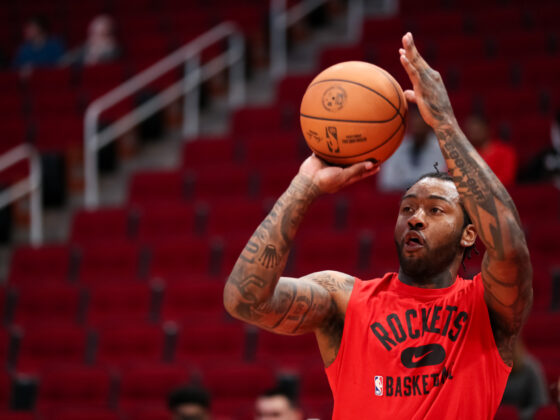 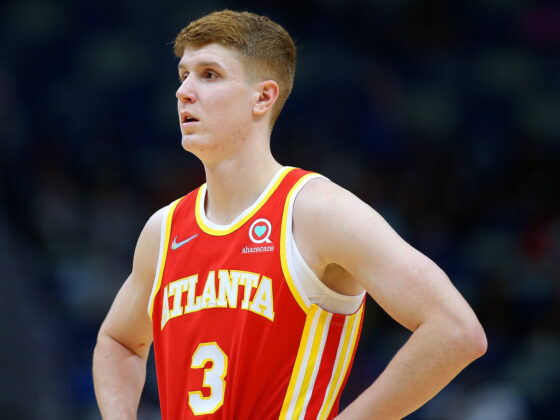