Denzel Curry is back and he’s coming with an entirely different look. After delivering a joint project with Kenny Beats last year, Curry has returned a new single called “Walkin” with a sci-fi video led by Adrian Villagomez. Adding to the release of new music, the Florida native has also announced that he’s preparing to release a new album called Melt My Eyez See Your Future.

“I like traditional hip-hop; I like drum and bass; I like trap; I like poetry, so a lot of that is going to be interwoven in this album including jazz and a lot of genres that I came up on as a kid and just being in my parents’ house,” Denzel Curry said in a press release, according to Pitchfork.

“This album is made up of everything that I couldn’t give you on TA13OO or Imperial because I was going through depression anger issues.”

The good news doesn’t stop there. To top it all off, Denzel Curry will be hitting the road this year. Denzel Curry is set to perform in Denver, Vancouver and Sacramento before taking the stage at Coachella. Afterward, Curry will tour across Europe throughout the summer. Before tickets become available, check out “Walkin” below. 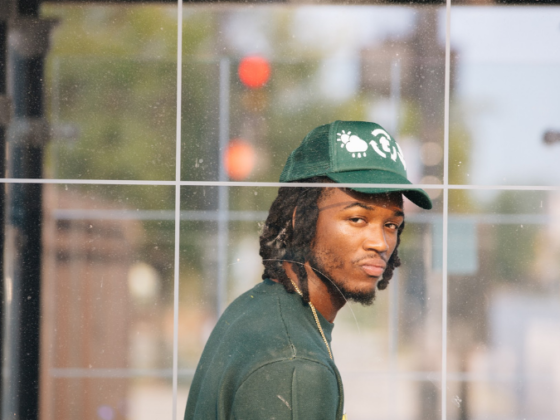 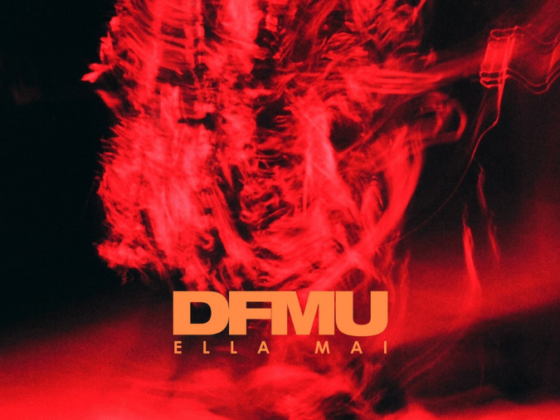