The Sacramento Kings have announced that Alvin Gentry will join Luke Walton’s coaching staff as an associate head coach.

Walton, current head coach of the Kings, share his thoughts about Gentry joining the staff. Following comes from the team’s press release.

“I’m excited to add Alvin’s valuable experience and leadership to the team. His veteran coaching perspective will be a great addition and I look forward to working with him again to continue developing our group.”

Walton and Gentry spent some time together while working with the Golden State Warriors during the team’s first championship run in the 2014-15 season. Gentry served as associate head coach to Steve Kerr’s coaching staff.

Gentry most recently coached the New Orleans Pelicans for five seasons where he led them to a 48-win season and a trip to the Western Conference Semifinals in the 2017-18 season. He was fired by the team after they fell short to make the postseason in the NBA Disney campus.

According to Adrian Wojnarowski from ESPN, he was also a possible addition to Doc Rivers’ staff with the Philadelphia 76ers. 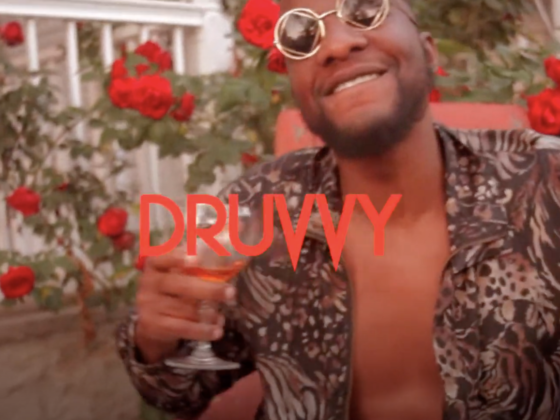 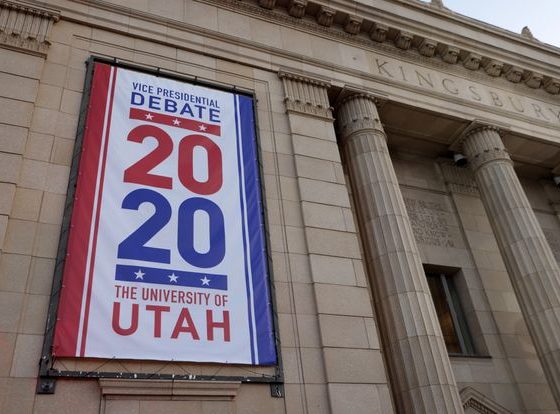