The Denver Broncos are finished looking for their new head coach. The team has reached a deal with Bears DC Vic Fangio to take the reins as reported by NFL Insider Ian Rapoport.

Sources: The #Broncos are expected to hire #Bears DC Vic Fangio as their new head coach.

It was also reported by NFL Networks Tom Pelissero, the deal is for four years with an option for a fifth.

Fangio is 60-years old and has spent 19 seasons as a defensive coordinator, with the last four in Chicago with 2018 being a top scoring defense. They were top 13 in both scoring and takeaways last year, that is a long way from the 30th ranked unit he signed on with, in 2014.

Fangio missed his shot last year when interviewing for Chicago’s head coaching spot, which eventually went to Nagy. Todd Bowles is a likely candidate to replace Fangio in Chicago next season.

As for Denver, they are at an interesting point in their franchise’s development. With a new head coach and an aging veteran in Von Miller, will the Broncos look to make win now moves with a head coach who can dominate one side of the ball or will they trade away their core pieces in order to give Fangio his own path during his tenure?

It would be hard to trade away players like Miller or Pro Bowl corner Chris Harris especially when you have a coach who can do so much on that side of the ball. Elway’s comments in recent weeks would suggest the former saying the team has to “definitely get better on the offensive side” and that he hoped the team would have some continuity on offense moving forward.

If immediate success is expected it should be noted that three of the last four Broncos coaches– Josh McDaniels, Kubiak and Joseph — have been on the job for two or fewer seasons. McDaniels and Joseph were fired, while Kubiak stepped away for health reasons. 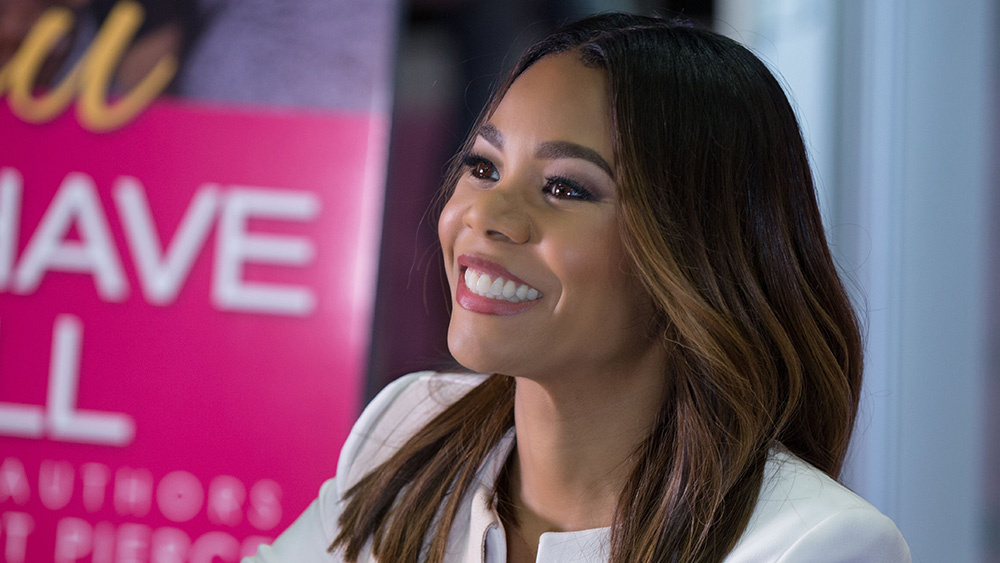 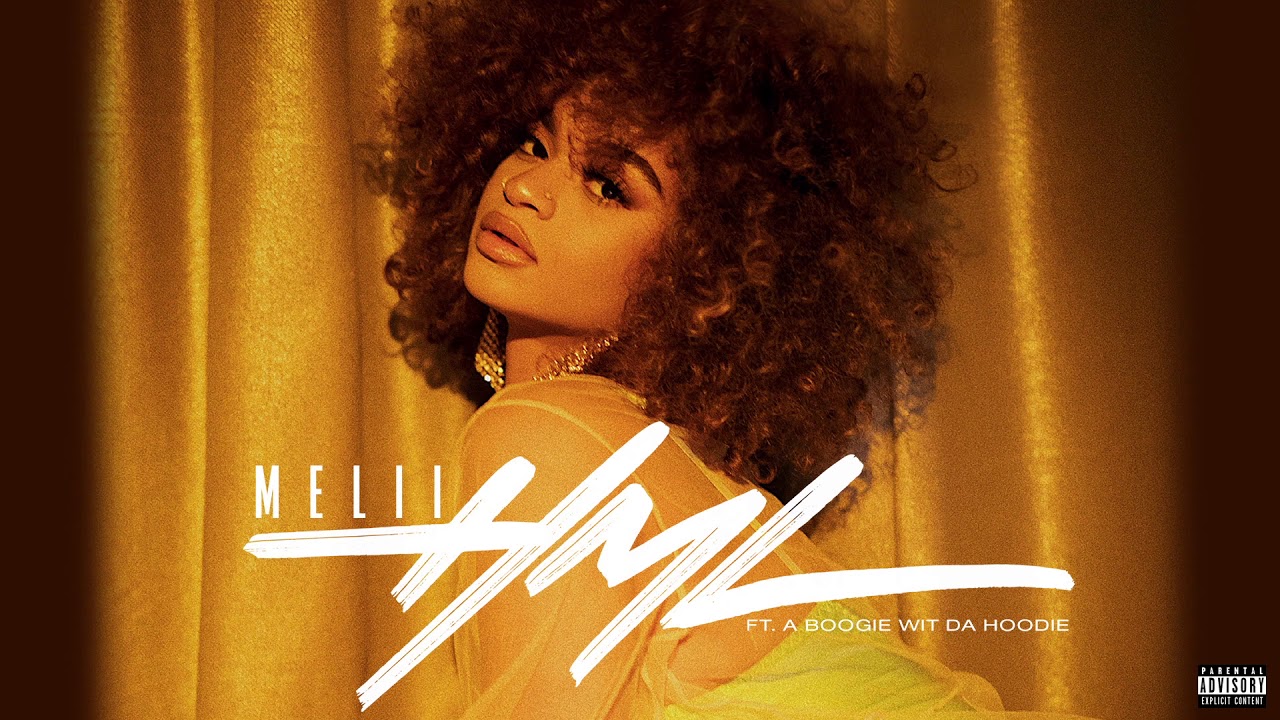