Khalil Mack was one of three big name stars from the 2014 NFL Draft Class that was looking to get paid long-term heading into the last year of their deals. The New York Giants made Odell Beckham Jr the richest wide receiver in NFL history as the Los Angeles Rams made Aaron Donald the highest paid defensive lineman. All that was left with about a week until the season began was a deal between the Oakland Raiders and Khalil Mack. Unfortunately for Oakland fans, Mack won’t be around for the long haul.

The Raiders have reportedly traded the three-time Pro Bowl defensive end to the Chicago Bears.

Following comes from Adam Schefter of ESPN and Ian Rapoport of NFL Network.

Sources to ESPN: Raiders and Bears have an agreement in place to trade Khalil Mack to Chicago. Still working through it, but Raiders now planning to send Mack to Chicago.

Mack’s contract situation has been up in the air seemingly since quarterback Derek Carr got a huge extension from the Raiders. The Raiders second round pick in the 2014 draft, Carr, got an extension while their first round pick, Mack, was still waiting for that deal to come. You could almost guarantee Chicago, a team almost desperate for a big name, will re-sign Mack to a long-term deal as soon as possible.

In four seasons Mack has played all 64 regular season games in his career and one postseason game. Mack has racked up the awards and honors in his young career. He was named the 2016 Defensive Player of the Year, selected to three Pro Bowls, named to the All-Pro team twice and the 2014 All-Rookie team. Mack has registered 231 tackles and 40.5 sacks in four regular seasons with Oakland. 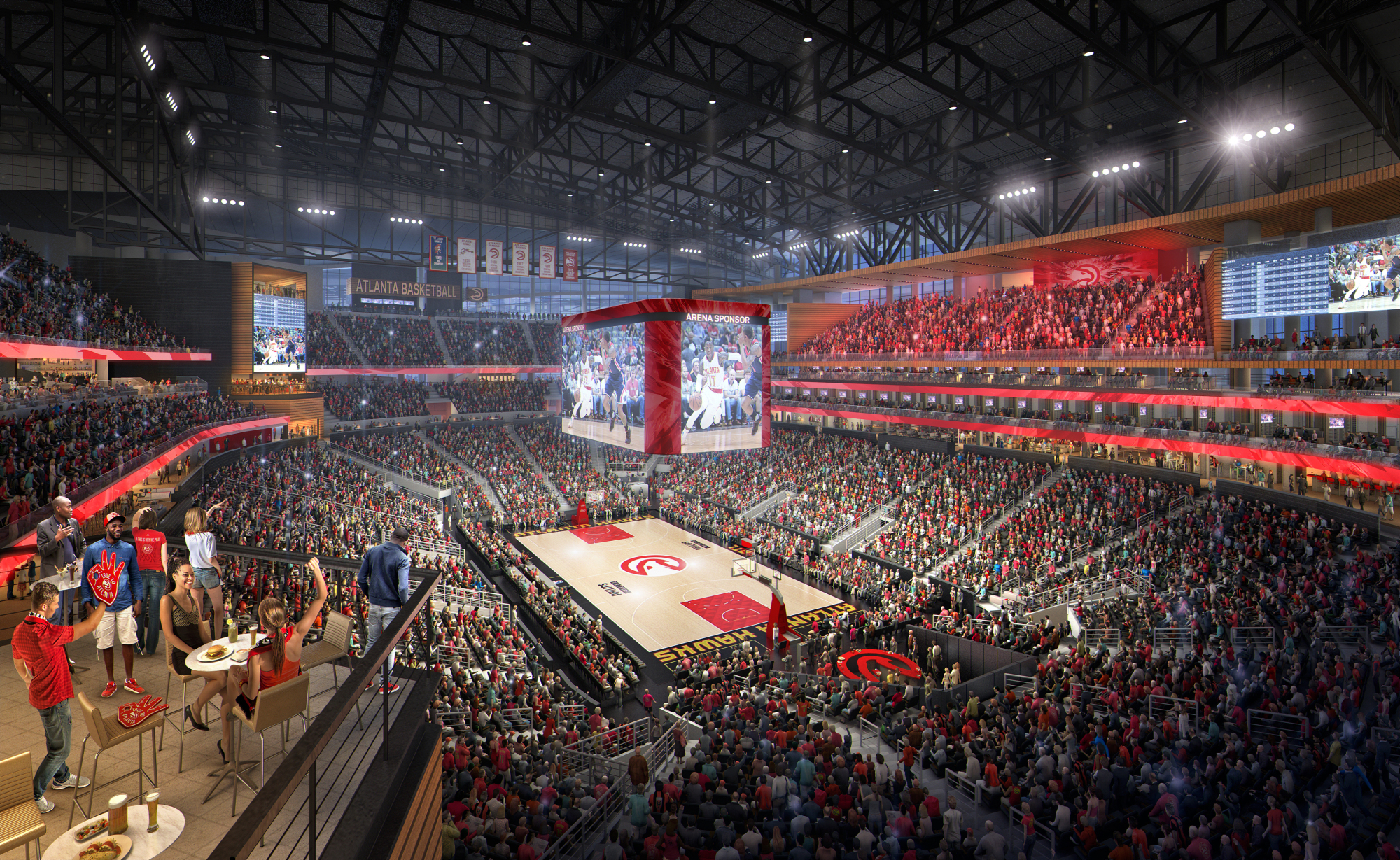 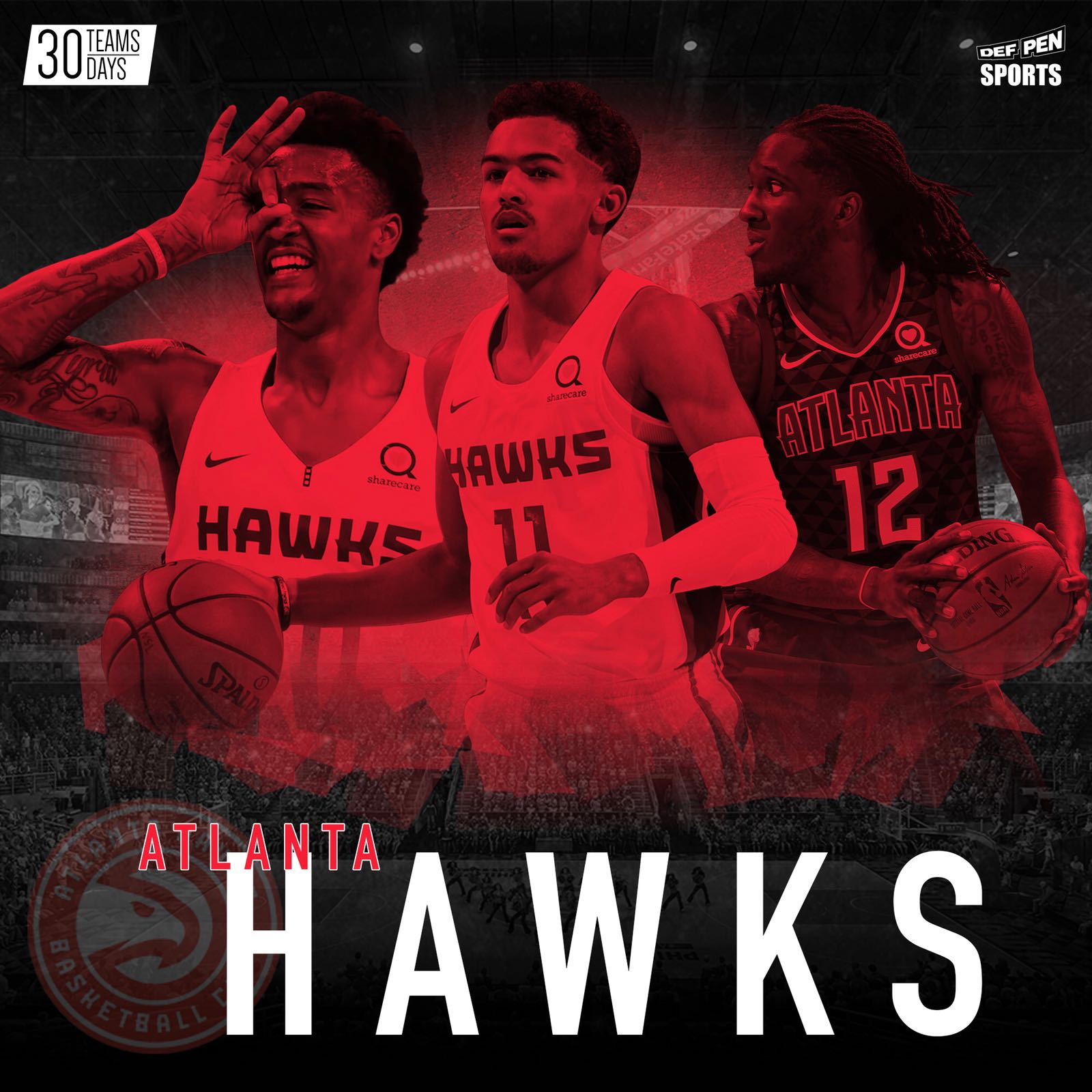