The best of the 2020 U.S. Men’s Olympic Boxing Team is on display tonight at Hulu Theater in New York, New York. Thus far, Tory Isley has earned a unanimous decision victory against Quincy LaVallais in an eight-round middleweight bout. Now, all eyes are on Delante “Tiger” Johnson as he improves to 6-0 with four knockouts.

Delante “Tiger” Johnson earned the latest victory in his pro campaign by using his wingspan and versatility to his advantage. The bout may not have had the action that his previous fight with Harry Gigliotti did, but the Ohio native was able to expand his repertoire as he went to battle with a southpaw fighter. At times, Garcia was even able to move the Olympian into a corner and exchange with the emerging fighter Still, the talented prospect proved to be too much for Garcia as he finished off the sixth round with a flurry of heavy shots. In favor of Johnson, all three fighters delivered the following scorecards: 60-54, 60-54 and 60-54.

Delante “Tiger” Johnson is not the last Olympian to be featured at the Hulu Theater on ESPN this evening. Duke Ragan, Richard Torrez Jr., Vasiliy Lomachekno and Robeisy Ramirez will step into the ring on October 29. 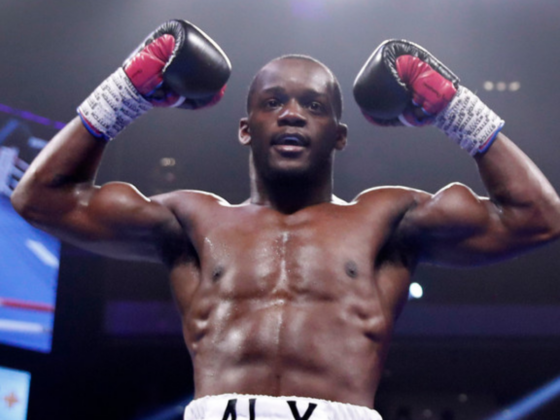 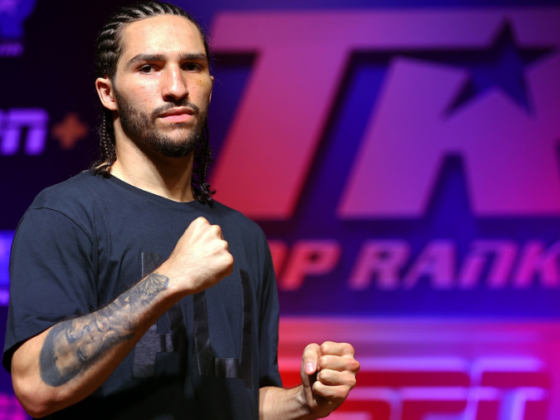