According to court documents, Butler’s plea includes “knowingly did use and carry firearms, and in furtherance of such crime did possess firearms, and did aid and abet the use, carrying, and possession of firearms, some of which were brandished.” 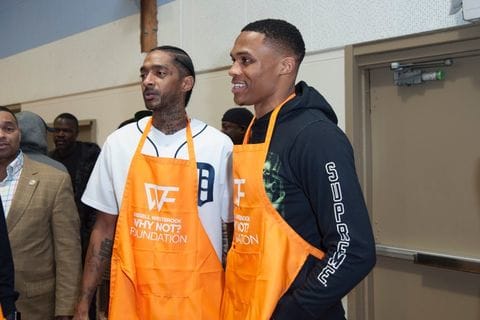 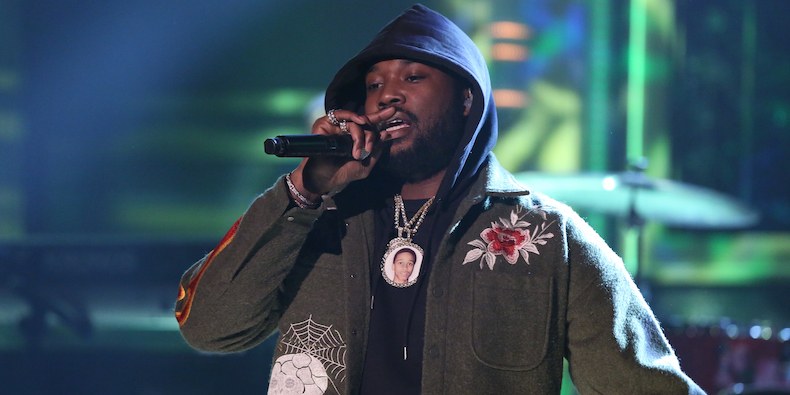