Drake is one of the biggest, if not the biggest artist in the world. He may also be the biggest curse in sports. Last week, someone on the Defenders’ social media team got the bright idea to quote Drake lyrics in a tweet right before the team took the field in Los Angeles. The team out of the nation’s capital then proceeded to receive a 30-point beat down from the winless Wildcats. While a 30-point loss is never a good sign, it’s hard to believe that they are as bad as last week’s game showed. Moving into week four, they’ll look to take advantage of the Vipers inconsistent play at the quarterback position.

Can the Defenders stop the run?

Through the first six minutes of action, the Vipers have been able to dominate the line of scrimmage and create gaping holes in the Defenders defense. As a result, they were able to run for 50 yards on over seven yards per carry on their opening drive. This continues a trend for the Defenders who struggled to stop the run last week against the Wildcats.

Can the Defenders stop the run or the pass?

The @XFLVipers are looking gooooood early

At first, it looked as if the Defenders had difficulty stopping the run. Now, it just looks like they have difficulties stopping anything Vipers related. Through a quarter and change, Taylor Cornelius has completed passes to six different receivers with a 73% completion percentage. If the Defenders want to avoid a repeat of last week, they need to put some points up on their next drive because their defense is struggling.

Pray for the kicker, man.

Things have to get worse before they can get better, right? I guess so.

And there’s point when you start to worry.

As this game goes on, the Defenders weaknesses become glaringly evident. They have difficulty running the ball and their run defense has difficulty stopping mobile quarterbacks, which sets things up for their running backs. All in all, giving up a field goal is better than giving up a touchdown, but the Defenders are showing no signs of life on the other end of things.

The second half has moved at a much slower pace than the first half. While the Defenders haven’t been able to close the gap much, their defense has looked like the defense we were impressed with in week two. One of the driving forces behind that defense was Rahim Moore Sr. and he’s come back around with a pick to get the defenders off of a short field defensively.

After starting the season with two strong performances, Jones is 20-45 with 5 interceptions. Most recently, Jones turned a golden opportunity to kick start a comeback into a short field for an impressive Vipers offensive unit. The game is not out of hand yet, but it’s getting there.

We’re one touchdown away from calling it in Tampa.

I’m not sure what this is supposed to be.

Things are getting tough in the nation’s capital. During the first road trip of the season, the Defenders put up nine total points against two winless teams. On the defensive end, the Defenders were equally disappointing this week as they allowed Cornelius to complete 77% of his passes for 211 yards through the air and 36 yards on the ground. 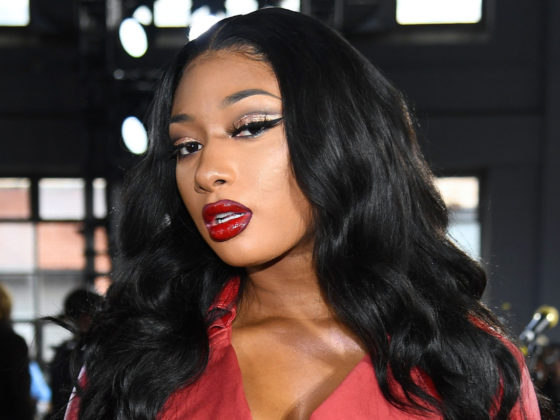 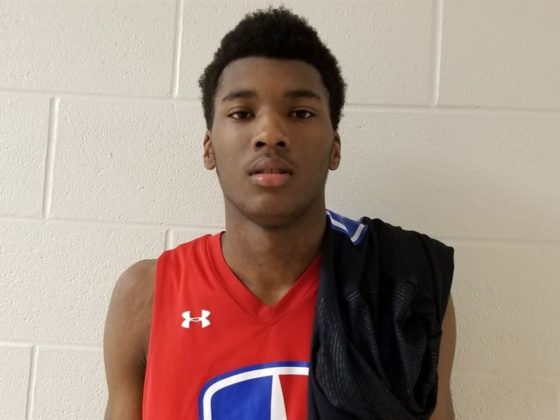