Darius Bazley, a consensus five-star high-school basketball recruit who made waves by de-committing from Syracuse University to pursue a career in the NBA G League, has taken advantage of his position outside of the NCAA’s rules by signing an endorsement deal with New Balance. The news was first reported by Marc Stein of the New York Time, who wrote about Bazley’s “internship” with the sneaker company:

The internship, to be precise, is folded into a handsome shoe contract Bazley, 18, has landed with New Balance on the lure of his pro potential. According to Paul, Bazley’s multiyear deal will pay him $1 million “no matter what happens” with his N.B.A. career — and can pay up to $14 million if he reaches all performance incentives.

“They hooked me up,” Bazley said.

Bazley is represented by Rich Paul of Klutch Sports. Paul talked to Stein about Bazley’s path in the G League, which includes a heightened salary of $125,000, which elite NBA prospects like Bazley are eligible to receive. 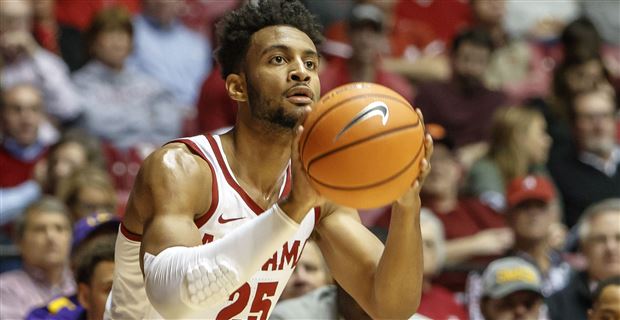 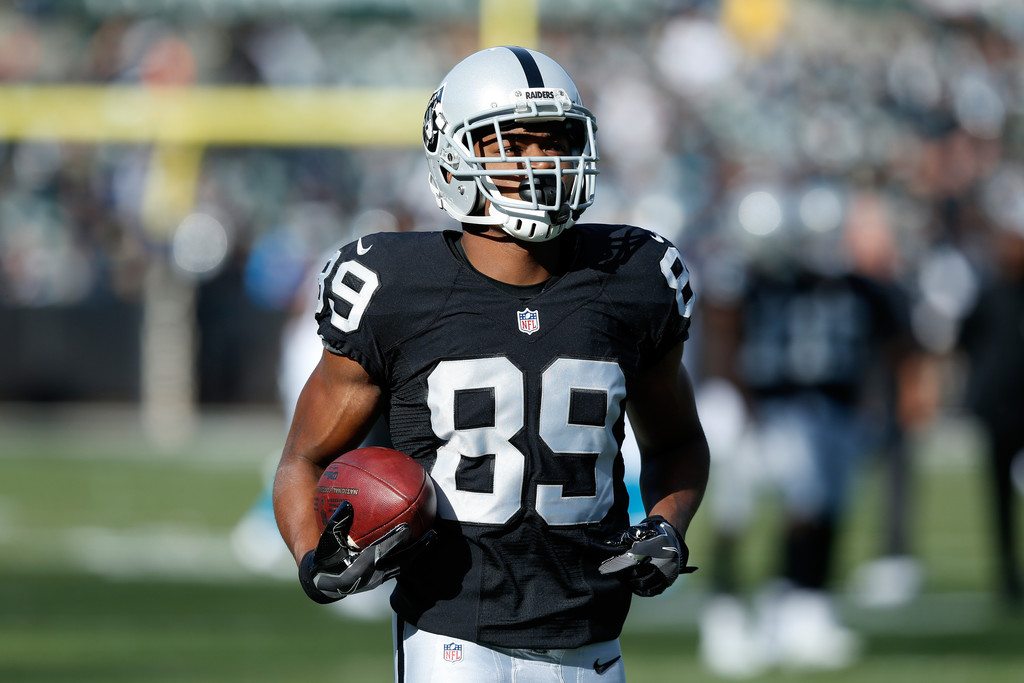