2018 Five-Star Recruit Darius Bazley has announced that he has decommitted from the Syracuse Orange and will spend a year in the NBA G League instead. Bazley, a small forward, will be the first athlete to jump straight from high school to the newly rebranded NBA G League. Bazley is a McDonald’s All-American and ranked 8th overall in the recruiting class of 2018. This is a huge blow to the Syracuse Orange and possibly the entire NCAA.

There has been a lot of talk about players forgoing any college basketball, and finding ways to get paid for playing right out of high school. Fellow 2018 five-star recruit Anfernee Simons has also decided to not play for the NCAA but was allowed to enter the 2018 NBA Draft. This is growing into a potentially scary pattern for the NCAA and its schools. Recruits in future classes will be paying rapt attention to Bazley to see how this move works out for him and they could follow suit.

Coaches and NBA executives are expecting Bazley to be one of the best prospects that will enter the 2019 NBA Draft and will also be closely watching his progress in the NBA’s rebranded developmental G League. Bazley says he made the decision after talking to his high school coach, who played overseas and a couple of guys who are playing in the G Leauge this year. This move could prove to be devastating for the NCAA if it doesn’t address the problems that it faces. A collegiate career, even if it’s only for a year at the moment remains the best path to the NBA. The G League within a few years become a true NBA feeder league if players like Bazley find NBA success. 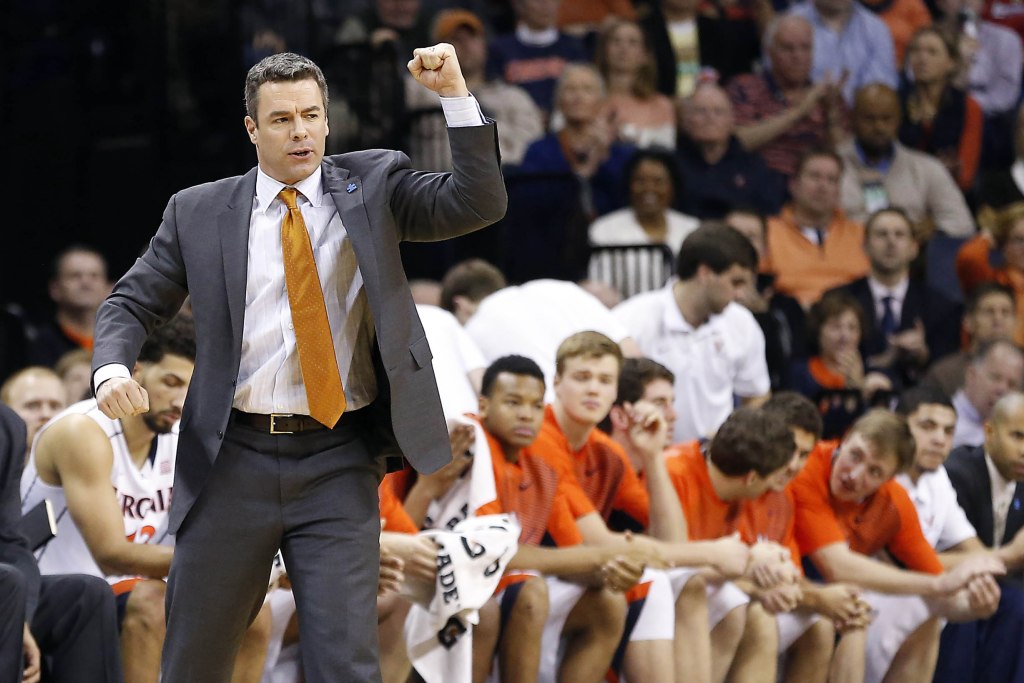 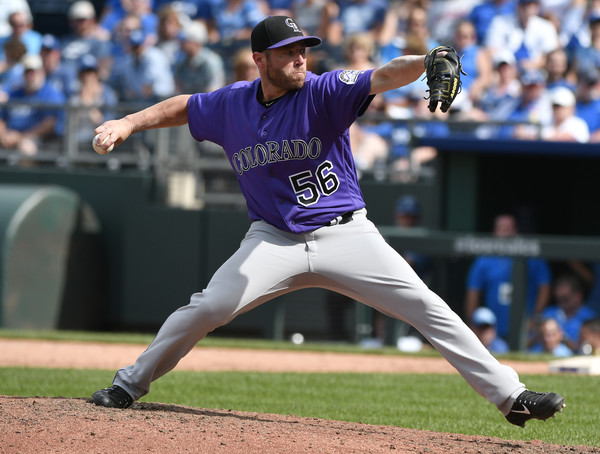