The McDonalds All-American Game has been played in Chicago since 2011 after previously rotating cities. It was announced today that next spring the game will move to Atlanta for the first time since 1992. This will also mark the first time in seven years the game will not take place in Chicago. The players who played in the game since 2011 have gotten the chance to visit the Ronald McDonald house centered in downtown Chicago. Last year a brawl did break out after the game where multiple videos were taped. The McDonalds Game Committee did specify the brawl as result for the game’s move but say they were excited to move the game to Georgia.

Some of the NBA’s brightest young stars have played in this game from 2011 to the incoming rookie class. Stars like Anthony Davis in 2011 to Andrew Wiggins in 2013 and Ben Simmons in 2015. Now the games up and coming stars will play in Phillips Arena. The committee has not released if it will be a one time stop or if the game will stay in Atlanta for years to come. At this time all that is known is that the McDonalds All-American game is on the move for the first time in seven years. 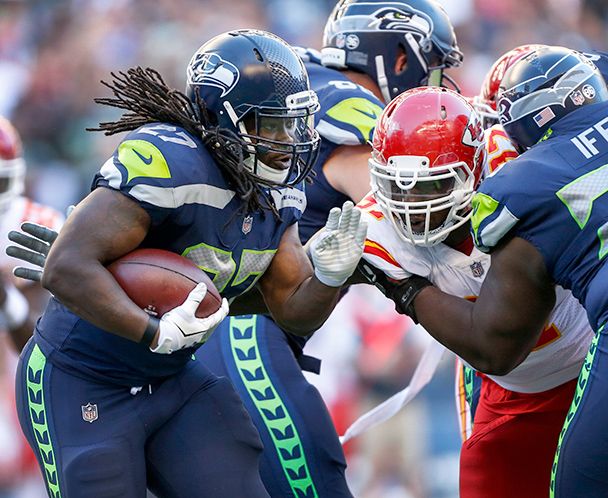 Eddie Lacy Opens Up About His Weight 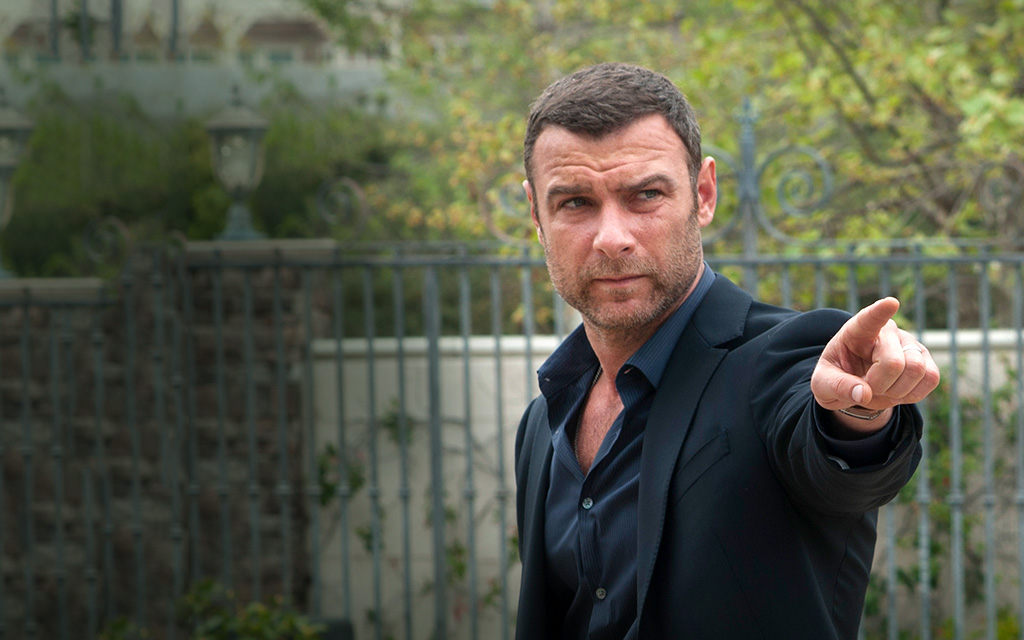