A lot has been made of the ineptitude of the Cleveland Cavaliers front office in recent weeks and rightfully so with LeBron James‘ free agency just months away. It seemed Cleveland’s front office and LeBron would never coexist but they did for at least a few years and brought home a championship.

That is now in the past however and the end could be near for both sides. When former-GM David Griffin was relieved of his duties last summer, it remained to be seen who would be making all the basketball decisions moving forward, a key element on any team that rosters LeBron James.

According to Bleacher Report’s Ken Berger, owner Dan Gilbert is “firmly in charge” of making all basketball decisions alongside Koby Altman:

With owner Dan Gilbert firmly in charge of basketball decisions once again, and 35-year-old Altman along for the ride, the team caved to Irving’s July trade demand and sent him to the Celtics…

“The word is out that Dan is running things,” a rival executive told B/R. “Frankly, that’s where he’s happiest and the role he’s most comfortable in.”

Though full reins of the team is likely exactly what Dan Gilbert wanted, especially after Griffin’s departure, he hasn’t done a very good job at making sure the correct pieces fit.

Gilbert was also the orchestrator of the Kyrie Irving deal, something some players may have an issue with considering how close he is with Isaiah Thomas:

Thomas has become a favorite of Gilbert, and they often exchange calls and text messages, a league source familiar with their relationship told B/R. This isn’t necessarily unusual on a team with an owner who is as involved in the basketball side of things as Gilbert is. It also isn’t great for locker room chemistry, because the rest of the players know it.

With controversy and drama currently rocking a sinking Cavs team, they need to get back on track fast if they want any chance of coming out of an improved Eastern Conference this postseason. Though the Brooklyn pick has reportedly re-entered trade discussions ahead of the deadline, it’ll take more than just a deal to keep James in Cleveland this summer. 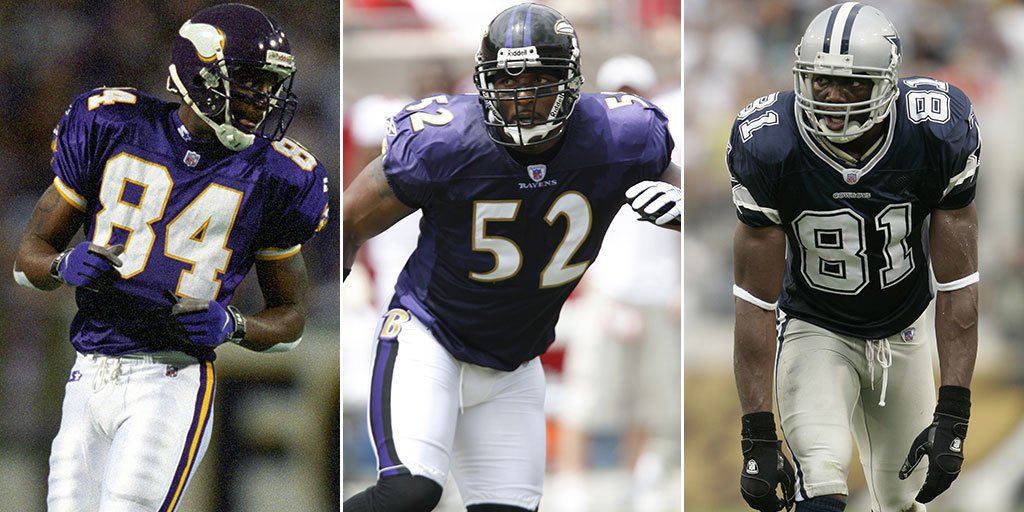