For four seasons, Damson Idris has starred as Franklin Saint on the hit drama series, Snowfall. In season five, he will take on a new role with the FX series. In addition to acting, Idris will also produce the show’s next group of episodes in 2022. He teased the news with a short tweet on Friday.

“[I am] excited for the next chapter,” he tweeted.

In addition to producing the fifth season of Snowfall, Idris is also tied to the long-awaited video game, Squadron 42. He is set to play the role of Marcus Corell alongside Mark Hamill, Gillian Anderson and Gary Oldman. The game has been in production since 2011, but it does not have a scheduled release date.

“Squadron 42 will be done when it is done, and will not be released just to make a date,” RSI Founder Chris Roberts said in December.

Thankfully, the production of Snowfall‘s fifth season will begin shortly and it does have an estimated release date in 2022. 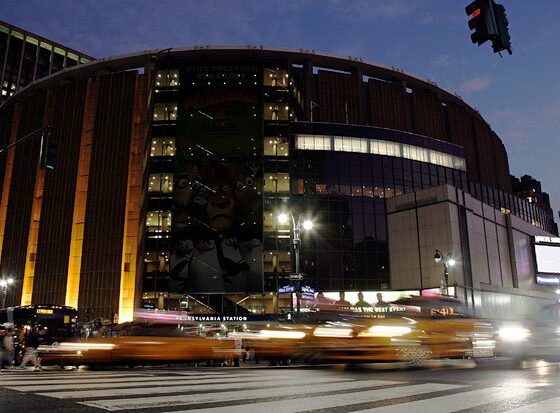 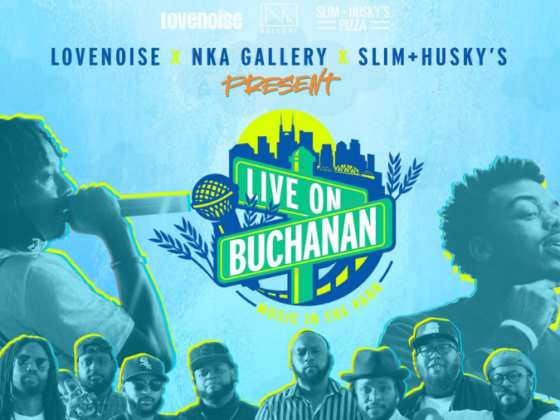