UFC contender Colby Covington has indicated that Lil’ Wayne will perform “The Sky Is The Limit” as he walks out to fight Kamaru Usman in November.

“I’m definitely going to be having Lil’ Wayne walk me out. My boy, little Weezy. He’s my favorite rapper,” Colby Covington said during a recent interview.

Covington is expected to fight Kamaru Usman at Madison Square Garden this fall for the welterweight title. The two previously fought in December 2019, but Usman was able to stop Covington in the fifth round. After winning three more fights, Usman is expected to enter the fight as a heavy favorite.

We talk about Kanye but Lil Wayne ain't too far behind. Walking out a UFC fighter with a MAGA gimmick against a Black man?

Remember, this is what Lil Wayne said about #BlackLivesMatter:

"Don’t come at me with that dumb shit, ma’am. My life matter, especially to my bitches." https://t.co/tLd0UbRlHb 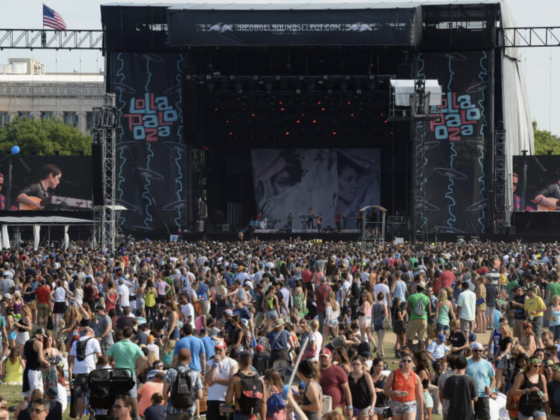 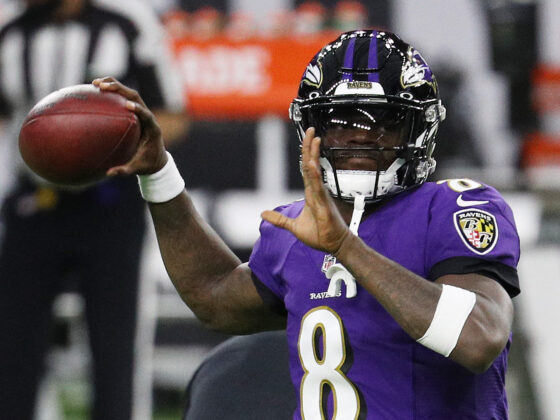