Nick Diaz, the older brother of Nate Diaz, is expected to return to the UFC in September. The mixed martial arts pioneer is reportedly set to fight Robbie Lawler at UFC 266 in Las Vegas, Nevada.

Diaz is mixed martial arts veteran who has participated in major fights against UFC legends like Anderson Silva, Georges St. Pierre and B.J. Penn. He also won a title in Strikeforce as well. Unfortunately, his career was disrupted when he was suspended five years after testing positive for marijuana.

In recent weeks, both Florida and Nevada have ruled to no longer test combat sports athletes for marijuana. Tragically, these policies cost him prime years in the cage, but he is looking towards the future.

“I want to thank my team for getting sh*t done. It’s fight time,” Diaz tweeted.

Diaz fought Lawler at UFC 47 in 2004. In their first fight, the young Diaz stopped the future welterweight champion in the second round. He’ll look to do the same in their second fight.

I want to thank my Team @CesarGracieBJJ @Elfrogito and #rossgoodman for getting shit done. It’s fight time. #UFC266 #KillorBeKilled #war 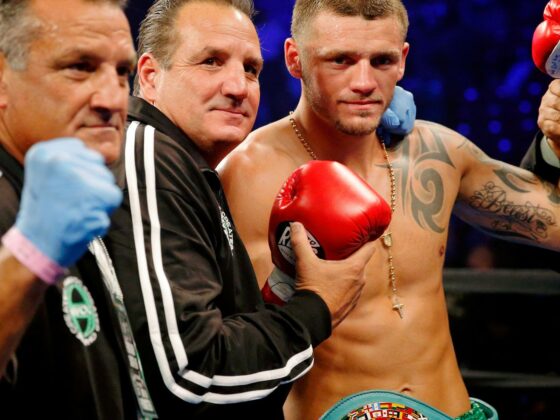 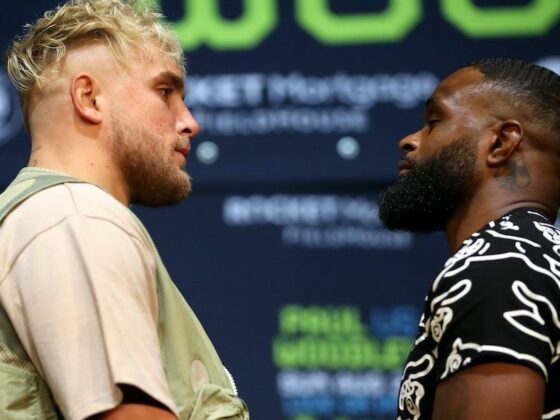