Coi Leray has officially graduated from the school of First To The Aux. Over the last few months, the New Jersey based artist has been on a tear. She’s appeared on Genius, the latest Spider-Man movie soundtrack and released a slew of new videos. Most recently, she dropped a new project called EC2 which was led by her hit single, “Huddy”. Since then, Coi has been working hard and it shows. Today, she shared the latest piece of music that she’s been working on it.

Keeping things moving forward, Coi Leray has dropped a brand new single called “Ballin'”. The new single features the EC2 rapper back in her bag. Coi Leray raps, “Rock star b*ch! I’m on some rock star sh*t. ” Produced by Roc Andretti, the record serves as the lead up to Coi Leray’s next project which is due later this year. In addition, she’s set to go on a nationwide tour in the near future. Needless to say, it’s going to be a big year for the rising star. In the meantime, check out the new record from Coi Leray and catch her on tour this year with Trippie Redd. 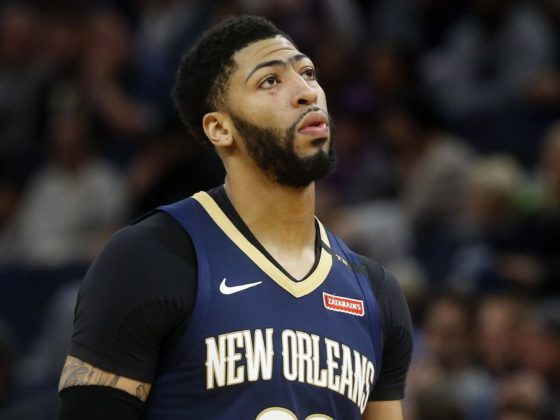 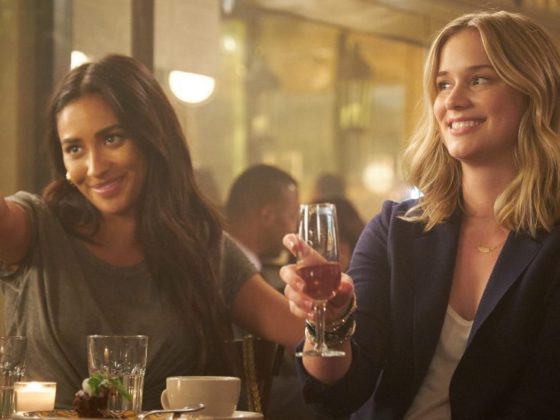 Netflix Reveals New Lead Character For Second Season Of ‘You’