Coi Leray is one of the artists to look out for in 2019. Last year, the rising artist made waves with her single, “Huddy”. From there, she kept things moving with singles like “Shut Up”. In addition, she provided remixes for “Never Cared” and “Envy“. Most recently, the New Jersey artists gained co-signs on Rob Markman’s “For The Record” and Hot 97’s “Who’s Next?”. Not to mention, she picked up placement on the soundtrack for the latest Spider-Man film. As the new year gets going, Coi Leray has big things planned.

Coi Leray is kicking off 2019 with a brand new project called EC2. The New Jersey native announced the project on Twitter earlier this week with a simple tweet that read, “EC2 1/18/19”. Earlier today, Leray kept things going with the official artwork for the project. She also took some time to shout out fellow up and coming rapper, YNW Melly.

After a short roll out, the full project is here. The project comes complete with nine new tracks and a sole feature from Trippie Redd. Stream the full project from Coi Leray above and let us know what you think. Also, be sure to check out Coi Leray on tour this Spring with Trippie Redd. The duo will hit up twenty-two cities between January 26th and February 26th before ending their run in Seattle on February 28th. 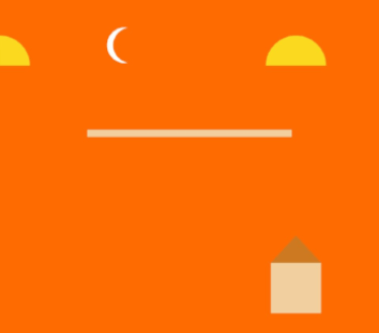 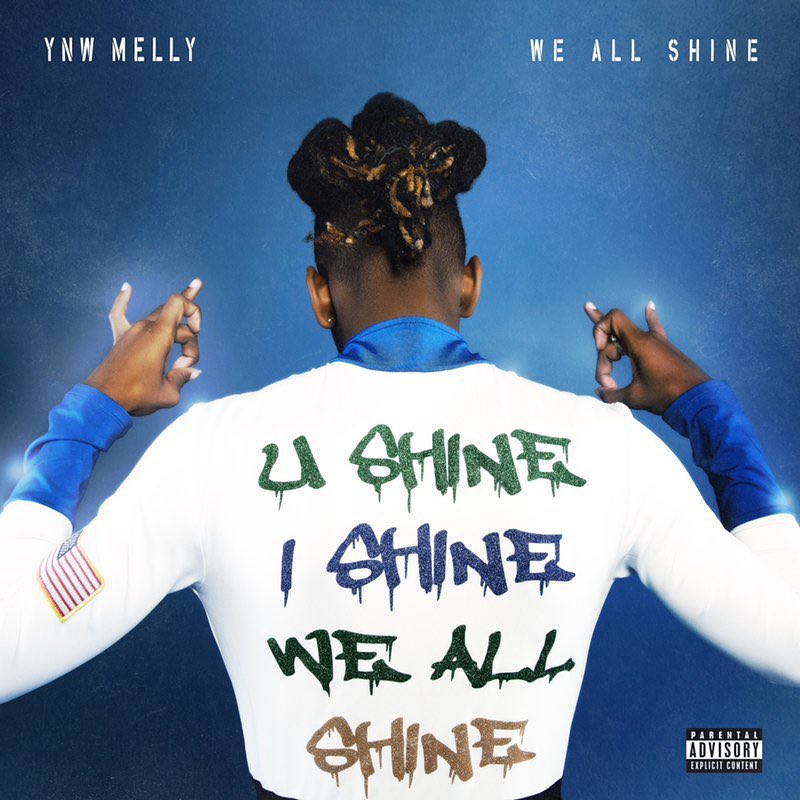