Many viewers, competitors and foes criticized CNN anchor Chris Cuomo for advising his brother, New York Governor Andrew Cuomo, on how to respond to allegations of sexual assault. However, his biggest critic may be inside his own office.

Fellow CNN anchor Jake Tapper has called out his colleague Chris Cuomo for advising his brother during his most recent crisis. He told the New York Times that Cuomo’s actions called into question whether or not the network could impartially cover the New York Govenor. Tapper went as far as to say that his colleague’s actions put the entire network in a “bad spot.”

“I cannot imagine a world in which anybody in journalism thinks that that was appropriate,” Tapper said in a recent interview.

“Chris, in his apology that he delivered on-air, said that he put us in a bad spot. I would also agree with that.”

Ultimately, Tapper said that he understood why Cuomo wanted to help his brother out, but he felt it was the best thing he could’ve done.

“And I certainly understand the love that Chris has for his brother… but that was not a fun day.”

Cuomo has not publicly commented on the allegations made against his brother. However, he has publicly apologized for advising his brother in an official capacity regarding the matter.

“I understand why that was a problem for CNN,” Chris Cuomo said.

“It will not happen again.” 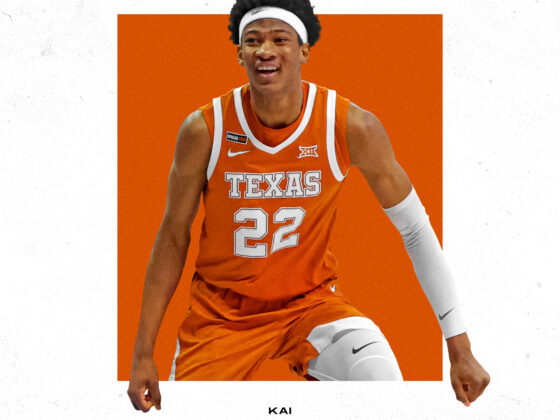 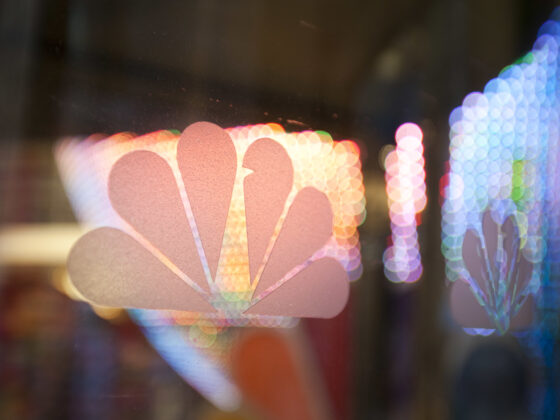