CNN has announced that it will no longer work alongside former Sen. Rick Santorum. Santorum had worked with the network as a political commentator, but the two sides split after the former Senator made offensive comments toward indigenous people last month.

Santorum faced major pushback after he argued that indigenous communities did not contribute to American culture. During a panel at the Fight for Religious Freedom seminar, he said that the pilgrims created American society from “nothing.”

On May 4, Santorum attempted to apologize for his comments on-air, but the damage had already been done. The National Congress of American Indians issued a statement condemning Santorum and called for his removal from the network.

Rick Santorum is an unhinged and embarrassing racist who disgraces CNN and any other media company that provides him a platform,” National Congress of American Indians President Fawn Sharp said.

At this time, it is unclear who will step into the network to take Santorum’s place. 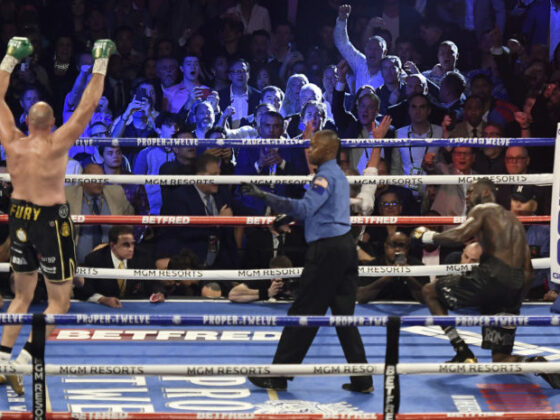