Everybody knows there’s an elephant in the room that needs to be addressed. The greatest player on the planet has left the Cleveland Cavaliers, and therefore absolutely everything has changed in Cleveland. Throw out everything you thought you knew about this team, these players, and their expectations. LeBron James is gone and the rules have changed.

Back in 2016, the Cleveland Cavaliers had just won their first championship is stylish fashion, and the future looked as bright as the present. Kevin Love had just signed a long-term extension the year prior, Kyrie Irving was right in the middle of his current contract, and LeBron James was home for good after re-signing. Here we are just two years later and nothing is what it was supposed to be in Cleveland. Thanks to Kyrie Irving, a David-Griffin-less front office, and LeBron moving out West, the Cleveland Cavaliers are no longer competing for championships. The real question is, what are they doing instead?

Cleveland still has some nice pieces; the most notable is Kevin Love. Love initially struggled to find his role in Cleveland, coming from a Minnesota team where he was far and away the best player into a situation where he was the third option on offense and still a liability on defense. However, as time went on Kevin found exactly where he belonged and became arguably the best third-banana in basketball. His long-range shooting has gotten better with age, his rebounding hasn’t missed a step, and his post-game, while becoming outdated in today’s NBA, is still an efficient and deadly tool when properly utilized. Love is a perennial all-star and consistently underrated player. Cavs fans should be excited to see what type of performance he can put up at the helm of the team.

Of course, the new addition of Collin Sexton is exciting for the Cleveland Cavaliers and could start paying dividends right away. Collin comes touted as an athletic freak with a work ethic to match. The ‘Young Bull’ keeps himself in excellent shape and spends endless hours in the gym working on his game and physique. Sexton’s game and status has consistently risen due to his effort, and there’s no reason to believe that stops now that he’s at the NBA level.

Aside from that work ethic, there’s a lot we don’t know about Sexton’s game. Playing at Alabama, Sexton didn’t have the greatest teammates or the greatest competition. He made headlines after a game against Minnesota when Sexton and Alabama were forced to play 3-on-5 for the last ten minutes after ejections and injuries, and still almost came back and won. But watching 3-on-5 doesn’t tell us too much about how he’ll perform on the NBA level. We know that he can score with the best of them, and we know that he takes pride in giving a strong effort on the defensive end. What we don’t know yet is if he can score with efficiency and get his teammates involved effectively, if he has the physical tools to defend well at the NBA level, if he can shoot the long-ball with efficiency, etc. Sexton’s rookie campaign could be a very telling one in regards to Cleveland’s future.

George Hill may have underperformed in the playoffs last season, but he’s still a fine NBA player who could be put to use in any NBA system. A career 38% three-point shooter, Hill was shooting an absurd 45% from deep through the first half of the season with Sacramento last year. Those numbers dropped significantly in the second half of the season while with Cleveland, but Hill’s shot has been consistently good his whole career. George’s next most notable skill is one that it’s not clear he still possesses. In his time with Indiana, Hill developed a reputation of being a skilled and versatile defender. However, last season Hill posted career lows in DBPM and DRating with -0.9 and 113 respectively. As he ages, it’s not clear whether Hill still has the ability to be an effective defender, but his instincts are still there and he can still make savvy veteran moves on the defensive end when they’re needed.

Cedi Osman out of Turkey is entering his sophomore season in the NBA and is interesting and just darn fun to watch. Osman gives maximum effort always and has an extremely high basketball IQ. These two things alone propel him to be a strong positive asset for the Cleveland Cavaliers this year. Osman didn’t play a ton of minutes for Cleveland last year and fell in and out of their rotation, but he proved that when he was on the court he can make a difference in favor of his team. It looks like he has a solid three-point shot, and subtle changes in his form seem to suggest that he’s receiving some coaching pro bono from teammate Kyle Korver:

Cedi hasn’t had much opportunity to truly prove himself on an NBA court yet, but that may change this season as he’s the likely starting small forward for the team moving forward. He may not ever be a star, but his per-36 numbers from last season suggest that he can already be a high-end role player.

The last purely positive asset for Cleveland is Larry Nance Jr. Nance can jump out of the gym and is capable of posterizing anyone. Nance posted team highs in D Rating and DBPM for Cleveland last year and finished fourth on the team in VORP. His counting stats won’t blow you away. He’s never averaged ten points or more, never averaged seven rebounds or more, and never averaged a block or more. However, Nance has the efficiency, the defense, and the intangibles to contribute to any team. He works hard, plays physical, and uses his talents to their highest potential. Nance is a guy you want on the court and in your locker room.

So there it is. The Cleveland Cavaliers have some strong positives to look to this year. However, the rest of the roster doesn’t look to great. Kyle Korver is old and doesn’t have much to contribute to teams besides his elite shooting. Without an elite passer to find him looks like LeBron did, it’s unclear how useful he can be to this team. Channing Frye is also old and offers nothing but solid shooting. The city is happy to have him back, but he won’t be an overly strong asset on the court. The enormous contracts of Tristan Thompson and J.R. Smith hold Cleveland back from future moves to improve the team. Jordan Clarkson had an abysmal playoffs last season, and his contract is also an albatross on the front office. Ante Zizic, Sam Dekker, David Nwaba are probably useful role players, but that’s all they’ll ever be and they’re certainly not enough to really lead a strong bench unit. And who even knows what Rodney Hood is doing and if he’ll ever be back? I sure don’t.

The point is that this team is a huge question mark and one of the teams with the highest possible variances in the entire NBA. Ownership is concerned with selling tickets and financing the renovations to the Quicken Loans Arena, and therefore seems to be vying to compete for a playoff spot in a weakened East. However, it would take a lot of things to break right for that to be a possibility, and I mean a LOT of things. After an extremely poor showing from the coaching staff through much of last year’s playoffs, trusting them to completely reshape the strategies and priorities of the team effectively enough to compete for the playoffs seems like a long-shot. Kevin Love is awesome, but expecting to him to immediately remember how to lead a team single-handedly after years of being the second or third option is a stretch. Asking for useful and efficient minutes from older veterans like J.R. Smith and Kyle Korver seems almost impossible. The list goes on and on.

What seems more likely is for the Cleveland Cavaliers to have a fire sale near the trade deadline in February. Korver, Hill, and Thompson are veterans that could still have an impact for a playoff team that can utilize them properly without relying on them. Smith’s contract expires this year and may be valuable to a team looking to get off some extra money. While it seems unlikely due to the large extension he just signed, Kevin Love might even hear some trade talks around the deadline if the team is truly underperforming. You never know.

Management seems to be hedging their bets as of now and hoping to compete while still keeping their tanking options open, but those options only remain open for so long. No one really knows what the Cleveland Cavaliers are doing, including the ownership and management, but by trade deadline time it will become clear enough whether they’re ready to compete or if they will embrace the tank and fully turn to the future. 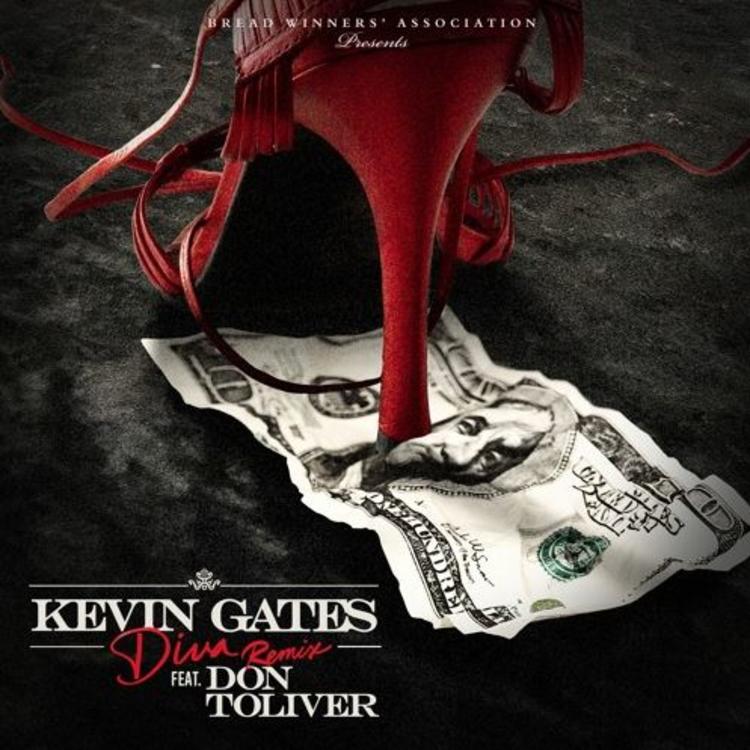 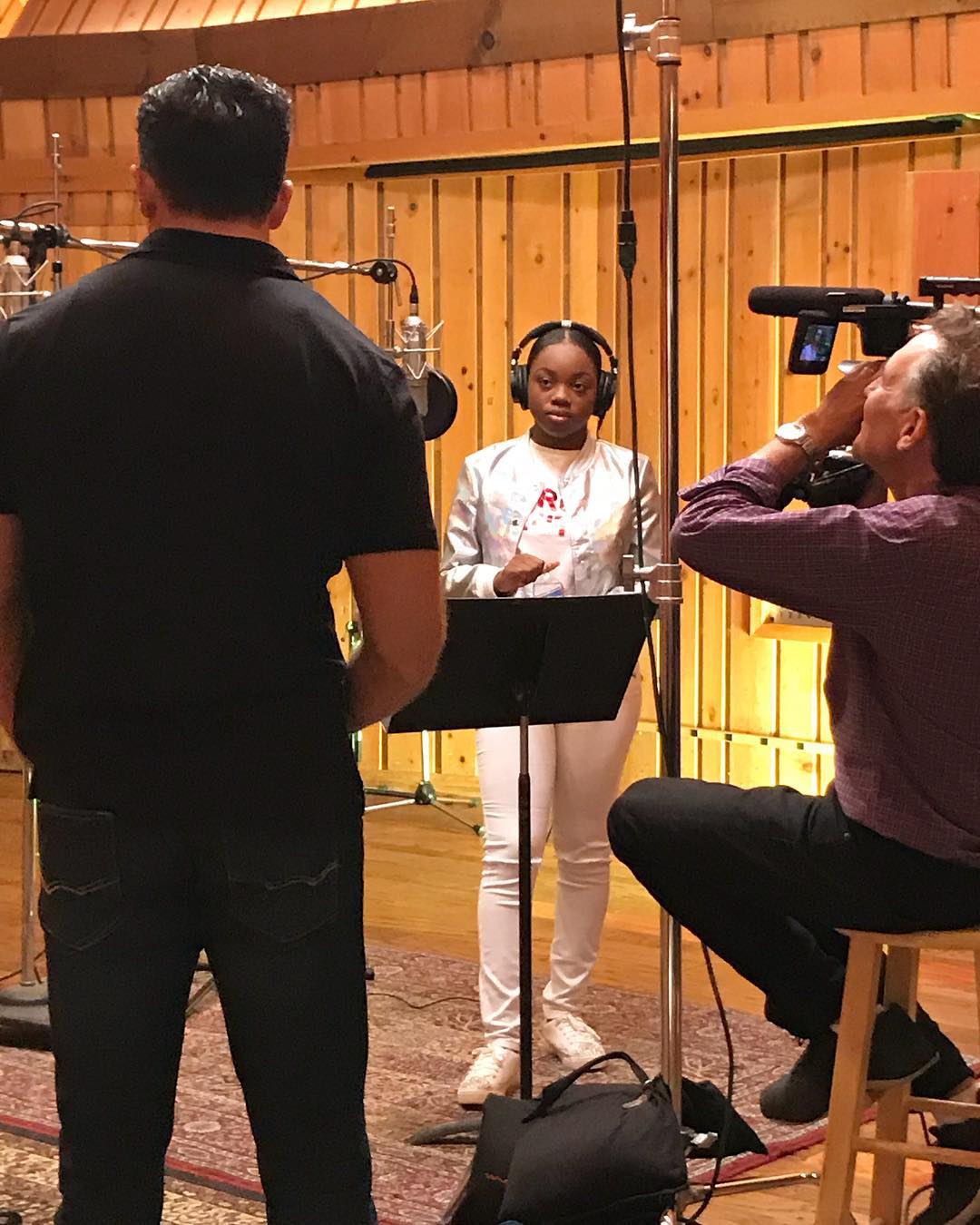