At many times in his career, with both Cleveland and Miami, LeBron James has used doubt as fuel — premium fuel, to be specific – which allows him to push his Ferrari of a body to the brink, year after year.

Year after year, especially since beginning his second stint in Cleveland, doubt is one of the only consistent challenges James has met. Since Cleveland traded Kyrie Irving last offseason, doubting James’ ability to carry Kevin Love and a rag-tag bunch of role players has united league observers everywhere.

Cleveland matched up with the Indiana Pacers in the first round, and many believed James’ team would sweep the Pacers with ease. It took seven hard-fought games, though, convincing many that James wouldn’t see the conference finals for the first time in eight seasons.

On paper, Cleveland’s second-round opponent, the Toronto Raptors, were a tougher matchup than Indiana. Sure, Cleveland beat Toronto twice in the final weeks of the regular season. But Toronto’s coaching, improved offense and depth should have been enough to end James’ postseason run earlier than usual.

And yet, here we are, with Cleveland clean-sweeping the Raptors, 4-0.

What has been the difference between this series and the first round, though? James has dominated at just about the same level, and the role players have provided a similar amount of support.

The real difference-maker has been Love.

Love struggled in the Indiana series for two reasons: a partially torn ligament in his left thumb and Thaddeus Young. Young, whom someone in the Cavaliers organization apparently called the Draymond Green of the East, is a versatile, strong defender and undoubtedly gave Love trouble.

That partially torn ligament in his thumb didn’t help, either. After suffering the injury in Game 2, Love averaged just 11.2 points on 32.7 percent shooting and eight rebounds for the remaining five games of the series.

In the four games against Toronto, Love averaged 20.5 points on 47.5 percent shooting and 11.5 rebounds per game.

Love struggled shooting in Game 1 (seven points on 3-of-13 shooting) but came alive in the following two games. Cleveland started force-feeding Love the ball down low, taking advantage of matchups that almost guaranteed easy buckets at the rim.

Love is a tough matchup for Toronto. If they play small, Love will take them down low. If Jonas Valanciunas is on him, Love will draw him away from the rim and scurry right past him.

Valanciunas has given Love some trouble on the other end, but his spacing on offense makes playing him at center worthwhile. With Love drawing Valanciunas away from the rim, the Ferrari has nothing but open road.

With Love pulling Valanciunas away from the rim once again, C.J. Miles has to drop back in the pick-and-roll to deter LeBron from piling toward the rim. That allows James to find a wide-open J.R. Smith above the break.

When Miles actually has to play rim protector, it doesn’t work out very well for Toronto.

With Love at center, Toronto has to put Valanciunas on him. That essentially allows LeBron to do whatever he wants. He’s going to run pick-and-rolls with guards and either have an open shooter or an open lane.

In those first four minutes of the third quarter, Cleveland went on an 18-5 run that essentially wrapped up Game 2.

Here is more of how the Cleveland offense looks when Love is guarded by anyone smaller than Valanciunas. He backs them down and finds open shooters.

Assuming Boston does advance past Philadelphia, it’s hard to imagine them having an easier time defending Cleveland’s offense with Love at center. Here is how they defended Philly with Embiid away from the rim. 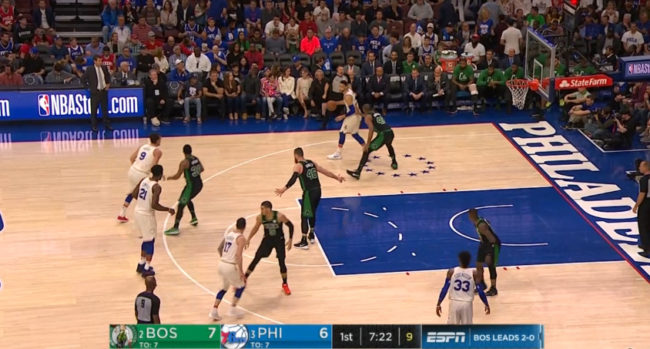 If LeBron has the ball in this scenario with Al Horford on him, he’s going baseline and to the rim. Or, as he’s shown this postseason, he’ll just pull up right over him. Young Ben Simmons dribbled inside and took an elbow jumper – exactly what the Celtics wanted.

When Brad Stevens has the controller in his hands, he’ll do his best to throw different looks at James and Love. But, as Cleveland displayed against Toronto, it is going to take multiple versatile defenders to be able to cover up all the holes created within their offense. Horford is a great defender, but we know he can’t guard LeBron. Love is going to dip right around Aron Baynes when he’s out on the perimeter. Maybe Jaylen Brown makes life hard for LeBron, but just how hard can any one defender really make it for him?

James, Love and the mix of shooting and slashing around them seems to be a good enough recipe to get the Cavs into the Finals for a fourth straight season. Is that offense going to be good enough to outscore what the defense allows once they get to the Finals? Unlikely. But we’ll get to that when the time inevitably comes. 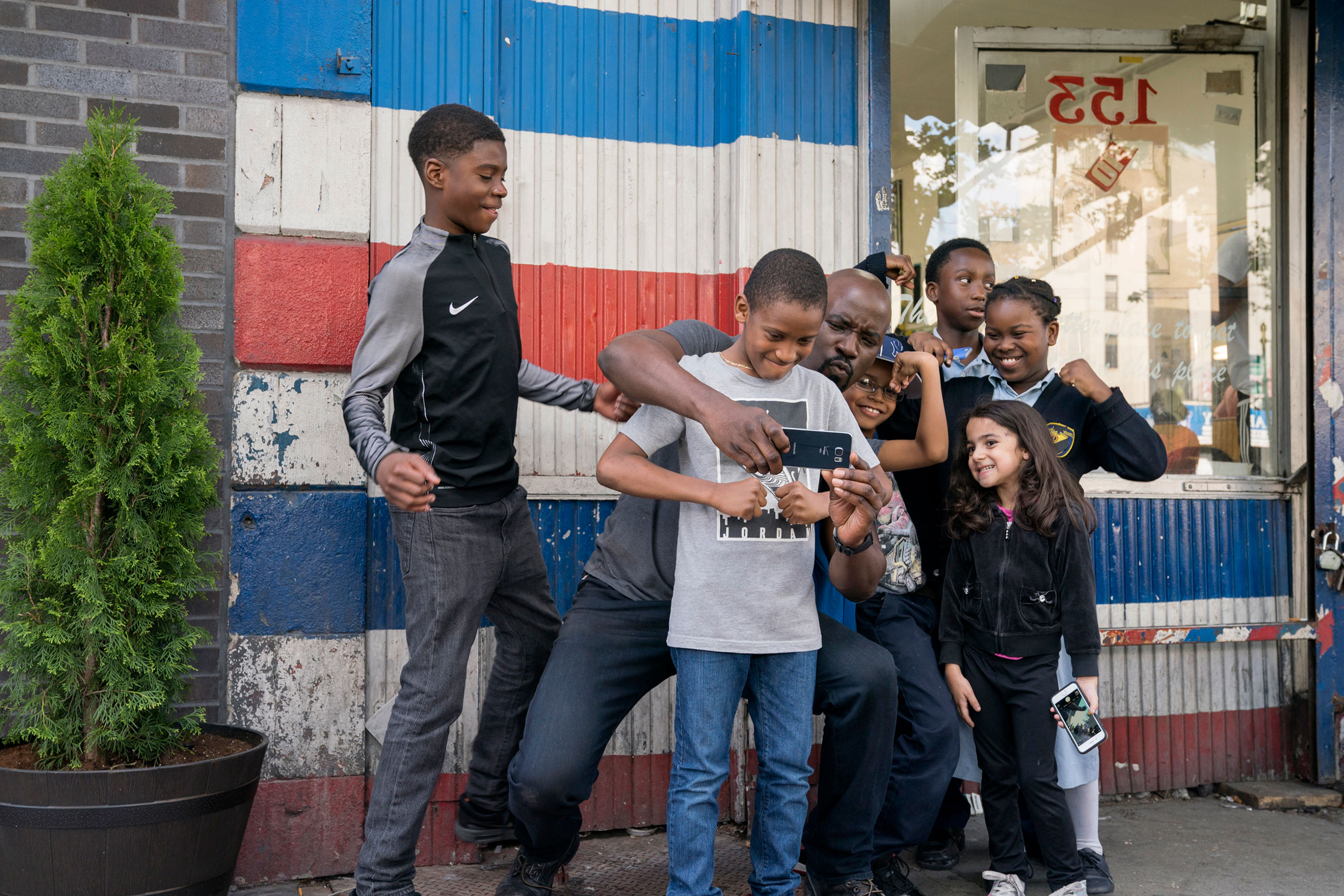 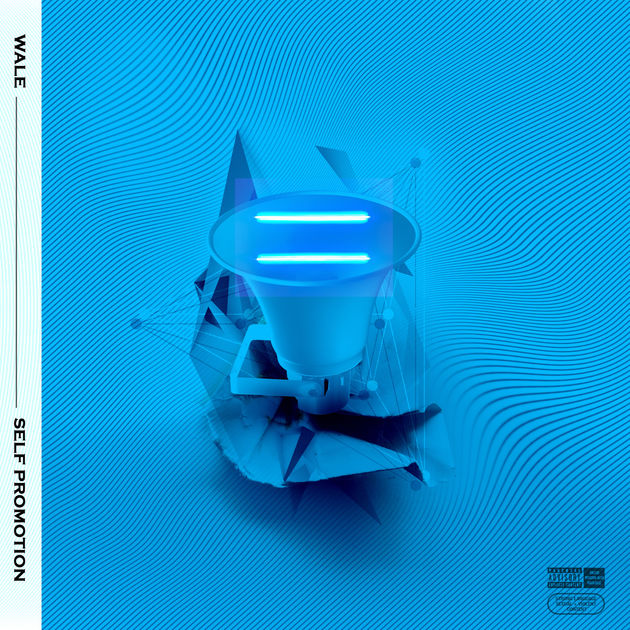