This 5th season of Power has provided us with a whirlwind of emotions, both from the characters and the situations that they put themselves in. The season starts where we left off, seeing Ghost and the entire family morning the loss of their daughter Raina. With revenge on his mind, Ghost teams up with Tommy and Kanan to take down Dre. Dre is also in a sticky situation with the Jimenez cartel in being stuck in the middle of a drug feud between brother and sister, and while all this is going down, Angela is trying to battle the conflict of interest between her job at the FBI and her relationship with Ghost’s ‘business’.

A relatively shorter season, season 5 offers us a different look at some of our main characters. For Ghost, this season is about redemption. In a lot of ways, he deals with Raina’s death in the worst possible way with resorting to drinking and even going back to Angela (which we’ve learned in the past, can be a poisonous relationship). Tommy is dealing with his own inner conflict by seeing if he could trust biological father and for Kanan, this whole season has been about Tariq. He’s built and molded Tariq into the ‘son he never had’ and in the end, it’s his own ‘son’ that results in his demise. Very fitting for a character who killed his own son in Season 1.

With all things coming down to the wire in this shortened season, Ghost and the whole crew will go through some life-altering situations in the Finale. You can catch all the action on the Starz network or watch it a day early on their streaming service. 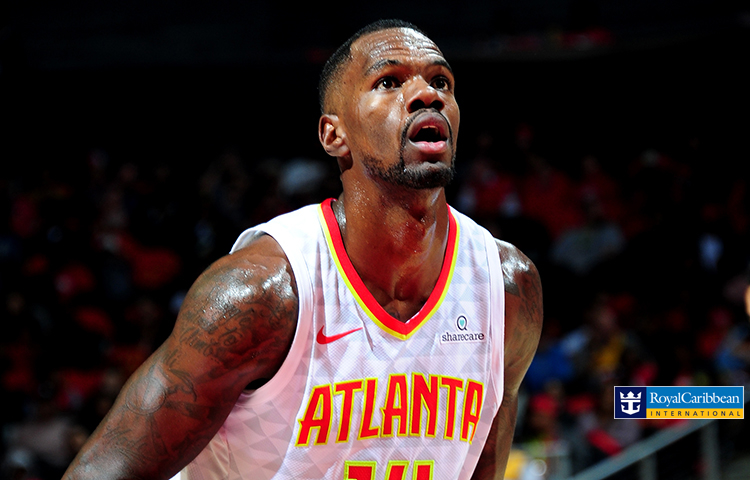 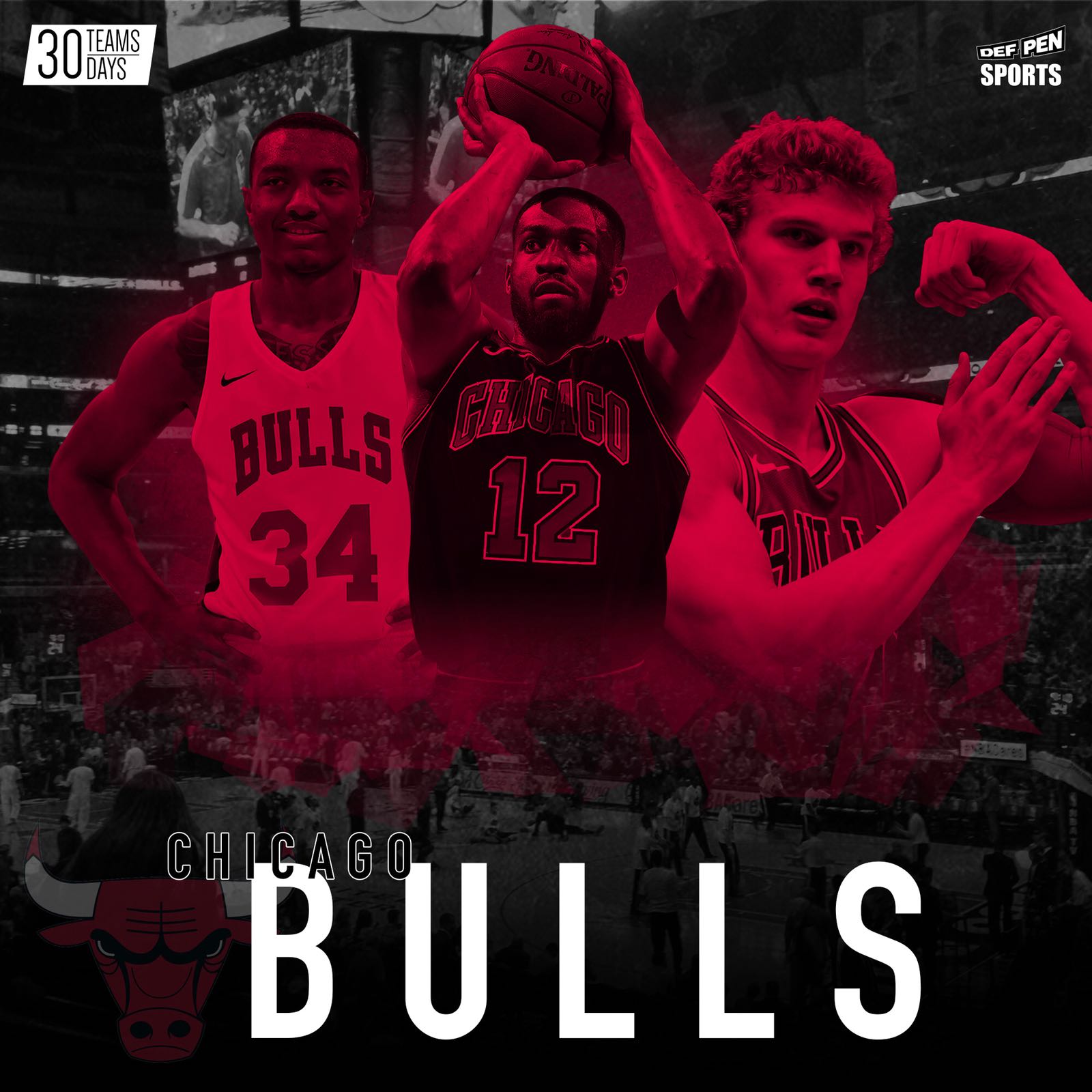