It’s been three years since Chris Brown delivered a solo body of work, but that doesn’t mean he hasn’t been hard at work. Over the last few years, he’s delivered a joint album with Young Thug, appeared in She Ball and performed at the most recent OVO Fest in Canada. In fact, he’s even recorded more than 200 songs in that time period.

“It’s crazy in the album process because let’s just say I put out an album like the Indigo album,” he told Big Boy of Big Boy’s Neighborhood.

“While I was about to put that out, I was already recording songs and doing stuff for the next one. But I be having so many songs, I think for this actual project I had almost 250 songs. I was like, ‘Yeah, we gotta scale this down and figure out what to do!’”

After taking some to carve out a focus for his next project, the Virginia native has delivered his tenth studio album, Breezy. The 23-track project includes contributions from Jack Harlow, Fivio Foreign, Wizkid, Bryson Tiller, Ella Mai, BLXST, EST Gee, Lil’ Wayne, Capella Grey, Lil’ Durk and others. Not to mention, Normani appeared in the recent “WE” video from Brown. With a tour featuring Lil’ Baby set to go this summer, Chris Brown is gearing up for his latest run through the world of music. Breezy is just the start. Check out the project below. 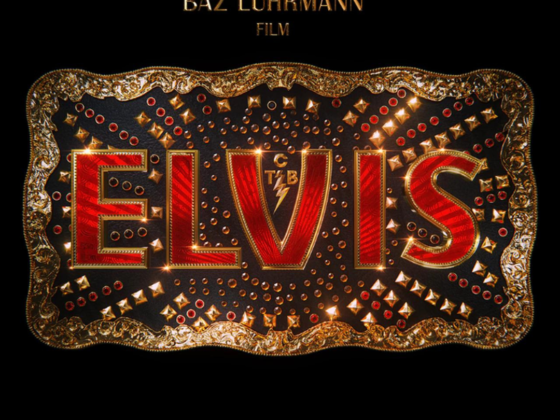 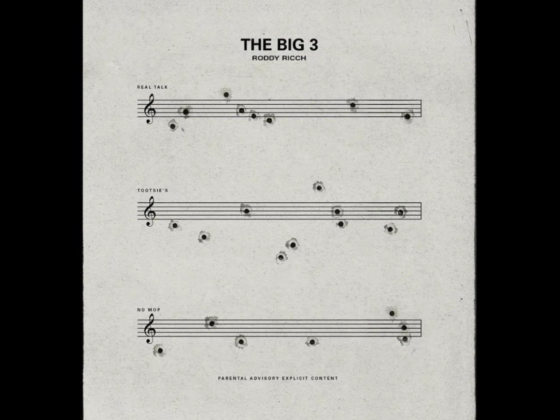