It is definitely a great time to be a fan Rap and R&B at the moment. Just last night, Beyoncé announced the release of her upcoming album in July. Tonight, Drake delivered a surprise project. In the coming weeks and months, the world will wait eagerly for the return of SZA. Not to mention, Janet Jackson recently teased new music as well. With all that is going to come our way in the next few weeks, it’s easy to forget that Chris Brown is plotting his return next week with Breezy. The 23-track project is rumored to include contributions from BLXST, Ella Mai, Lil’ Wayne, Anderson .Paak and Fivio Foreign.

“I heard someone say Chris [Brown] [doesn’t] do R&B [anymore]. Ok. We’ll see,” he wrote on Instagram shortly before announcing the album.

Well, we have an opportunity to see and hear what Chris Brown has been working on. Not long ago, he tested the temperature with the release of “Warm Embrace.” This Friday, he’s returned with a new single titled “Call Me Everyday” featuring Wizkid. Previously, Wizkid called on Chris Brown as well as Trey Songz for “Shabba.” Their latest single is a bit smoother and perfect for the warmer weather. Check out the new track below. 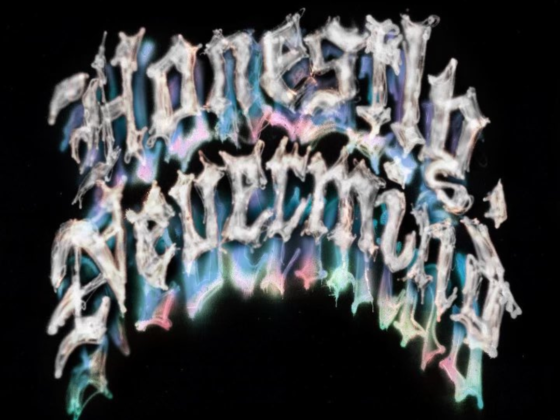 Drake Returns Just In Time For The Summer With ‘Honestly, Nevermind’ 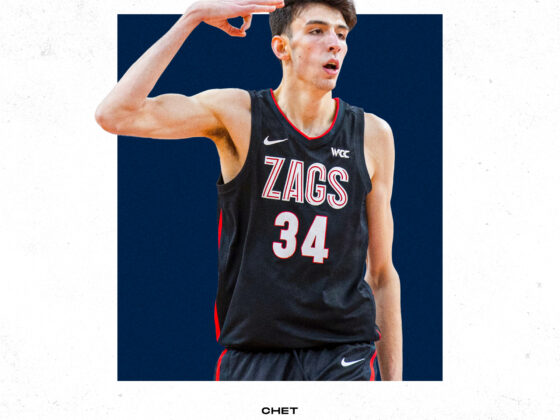