Finalizing their departure from Brandon Marshall’s I Am Athlete, Channing Crowder and Fred Taylor have formally launched their new podcast, The Pivot, with Ryan Clark of ESPN. Together, Taylor, Clark and Crowder will talk about the sports, marriage, parenthood and much more with a wide array of guests. During their initial rollout, the two former NFL stars have welcomed in fellow NFL players Chad Johnson to talk about Antonio Brown’s departure from the Tampa Bay Buccaneers and Deion Sanders’ success at Jackson State University.

Crowder and Taylor have not avoided discussions about their decision to leave I Am Athlete. During a recent interview with TMZ, Taylor explained that the split was largely driven by business differences and not personal disputes.

“I believe us as black men, as businessmen in our own right, I think we dropped the ball in a sense because we didn’t have the business completely buttoned up,” Taylor said.

“We were out having fun man, just making magic, conversations, everyday locker room stuff, experiences. In the midst of all that, we didn’t buckle up the business so when it came time to do the business part, you know there was some push back, some other stuff It just didn’t add up.”

The Pivot has attracted a massive fan base in a matter of days. The podcast’s YouTube page has attracted more than 50,000 subscribers and nearly one million views.

Moving forward, Crowder, Taylor and Clark will release 12 new episodes through the end of the NFL season. Each show will feature “relevant football discussion mixed in with everyday life topics that affect viewers.” 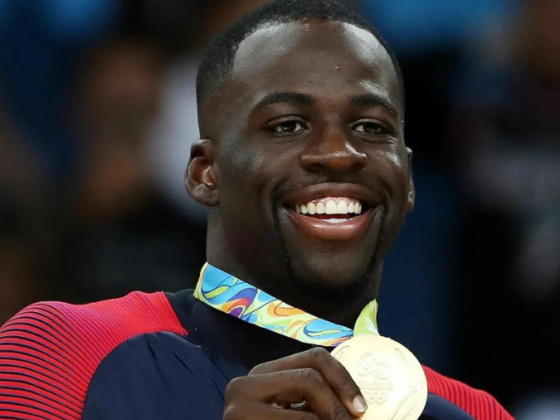 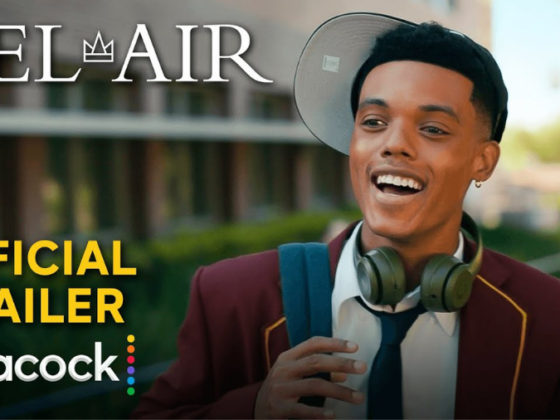 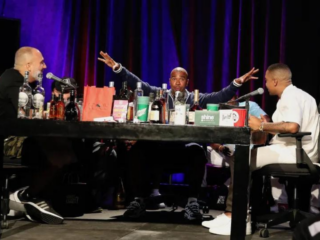