Throughout his accomplished career, Chadwick Boseman has played a number of iconic characters and revived many cultural icons on the big screen. Boseman has payed the roles of Jackie Robinson and James Brown as well as T’Challa. Now, he’s taking a step back to play his next major role in the upcoming movie, 21 Bridges.

In this upcoming film, Boseman will play the role of a detective who lost his father in the line of duty as police officer years earlier. During his run as a detective, he takes things up a notch when eight police officers are gunned down during a robbery. In response, Boseman shuts down Manhattan in order to find the shooter.

When asked about shadowing police officers as he prepared for the role, Boseman said, “At times it was a lot of fun hanging out with them; at other times it was horrific, some of the things you experience.” He added, “One of the things they talked about a lot was how the job affects them personally — how the job takes over their entire lives, and I think that’s an element of this film that we try to stay true to.”

Alongside Boseman, the film will include Sienna Miller, Stephan James, Keith David, Taylor Kitsch and J.K. Simmons. STX Entertainment will distribute the film and Brian Kirk of Game of Thrones will direct the movie. Mike Larocca, Gigi Pritzker, Boseman and Logan Coles will acts as producers.

21 Bridges will premiere on July 12th. While you wait, check out the trailer above. 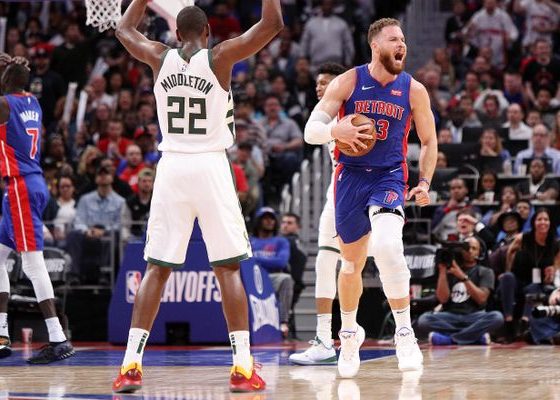 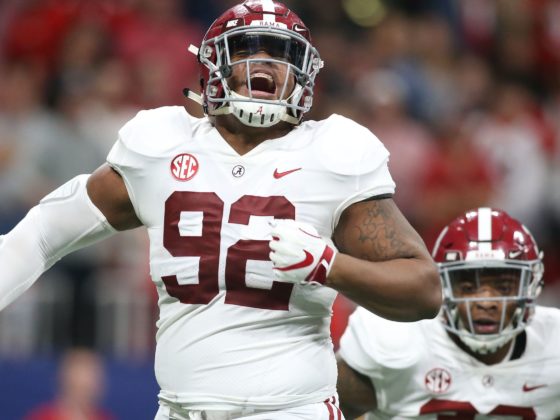