This weekend is shaping up to be a pretty morbid affair. Between Avengers: Endgame and Game of Thrones, a lot of major players across both series are likely to bite the dust, especially those named Stark. But, unlike Endgame, fans really haven’t seen too much from the (still-untitled) new episode of Game of Thrones. HBO changed that Wednesday and released six new promotional stills showing the Battle of Winterfell.

We can’t really tell what’s going on in any of the stills but most of the characters look understandably distressed. Hopefully, not too many of our beloved characters will perish but if past altercations with the Night King are any indication, it doesn’t look great for them. Be sure to get caught up and check out Def Pen’s breakdown of the last episode if you missed it.

Game of Thrones airs Sundays at 9/8 PM ET/CT on HBO.

Check out the new stills below: 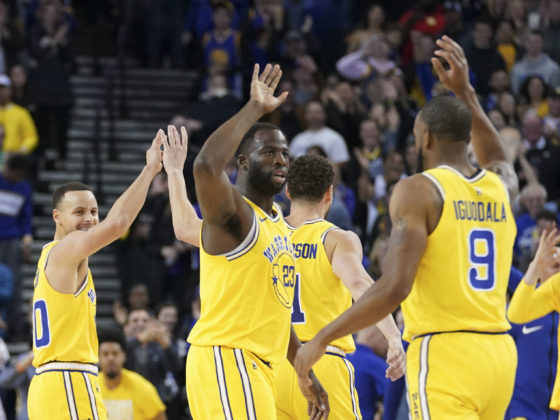 Golden State Warriors on Being Inevitable in an Unpredictable Profession 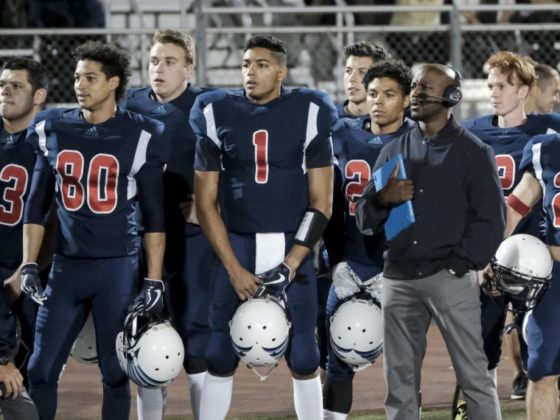