Though the Boston Celtics remained dormant throughout a large portion of this offseason’s free agency period, they enter the upcoming season revamped in a different sort of way.

Of course, during last season’s playoff run, both Kyrie Irving and Gordon Hayward were absent from the lineup, with the latter of the two missing the entire regular season as well. Now, Irving and Hayward are set to return at full health as Boston figures to be a powerhouse in the Eastern Conference.

Irving and Hayward will now get to play alongside the younger pieces that took advantage of their absences, joining the likes of Terry Rozier, Jaylen Brown and Jayson Tatum. The Celtics were also able to retain free agent guard Marcus Smart, who can always be counted on to provide a two-way impact off the bench.

With LeBron James now in the City of Angels, the Eastern Conference throne is Boston’s for the taking and everybody knows it. The Celtics were able to really stir things up last postseason, and that was without their two primary stars. Now with seemingly all hands aboard going into next season, Boston will look to cement themselves as the team to beat out East.

You can view the recently revealed 82-game regular season schedule for the Celtics by clicking here. 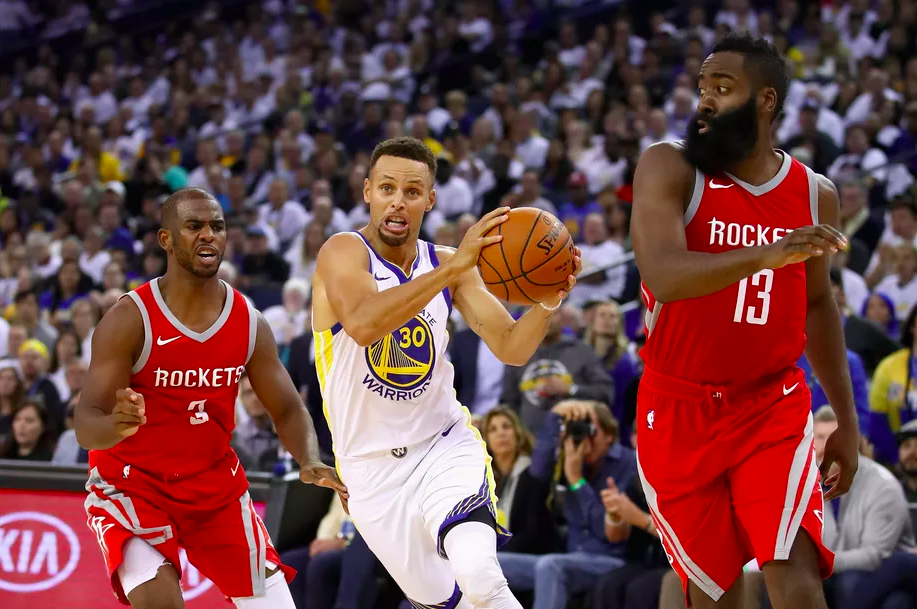 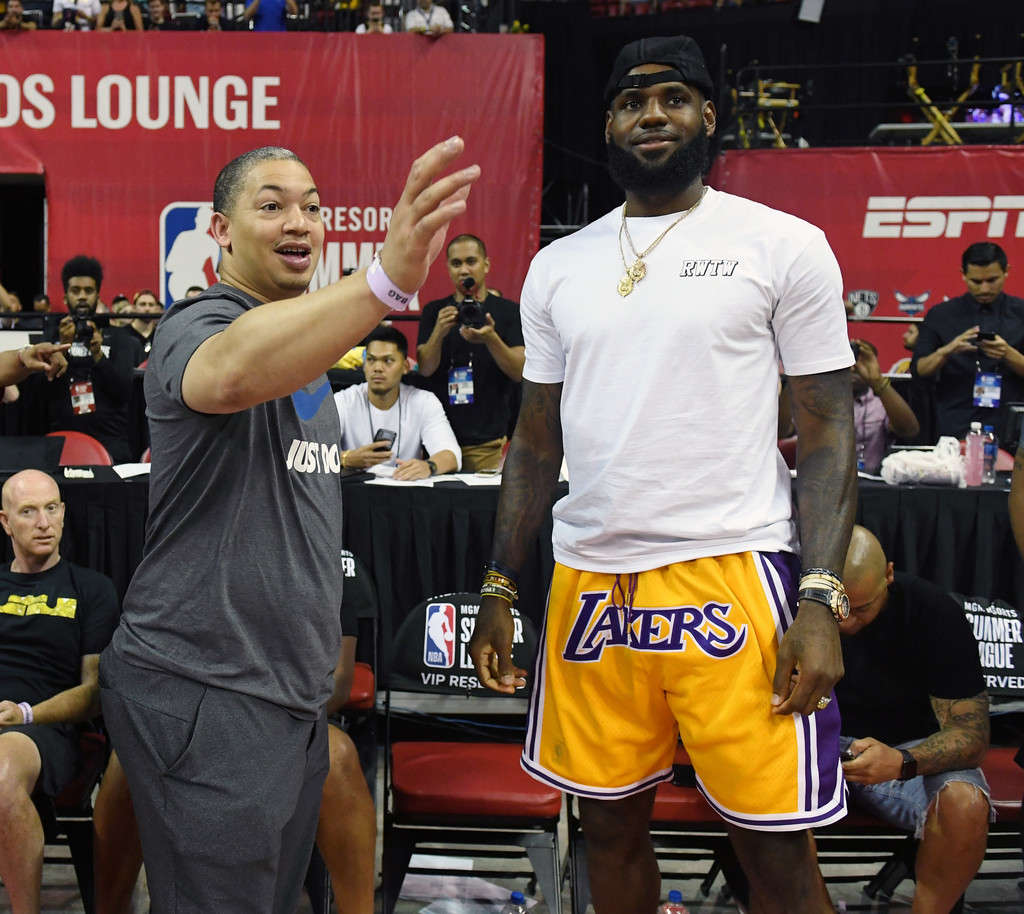