The Boston Celtics have agreed to re-sign restricted free agent Marcus Smart to a four-year deal worth $52 million, according to Shams Charania of Yahoo Sports:

After a contentious start to negotiations, Smart’s agent, Happy Walters, and the Celtics brass made significant progress in recent days to ensure Smart remained in Boston. Smart and Walters met with the Celtics’ front office and ownership on Thursday in Boston to finalize the agreement, league sources said.

For Smart, the new deal represents more than the range of his extension negotiations before the 2017-18 season (four years, $50 million) and a strong commitment in this year’s free agency market. Smart had an Oct. 1 deadline on the $6.1 million qualifying offer that the Celtics tendered him last month.

The Sacramento Kings were reportedly gearing up to make a run at Smart, but clearly, no offer sheet was signed.

Smart, 24, is a massive part of the Celtics’ identity, particularly on the defensive end of the court. Last season for Boston, Smart appeared in 54 regular-season game, averaging 10.2 points, 4.8 assists, 3.5 rebounds and 1.3 steals per game. While his shooting percentages were low as usual (36.7 percent from the field and 30.1 percent from 3, last season), his ability to make plays on offense and lock down four positions on defense make him vital to what Boston’s doing; he could be a contender for Sixth Man of the Year next season. 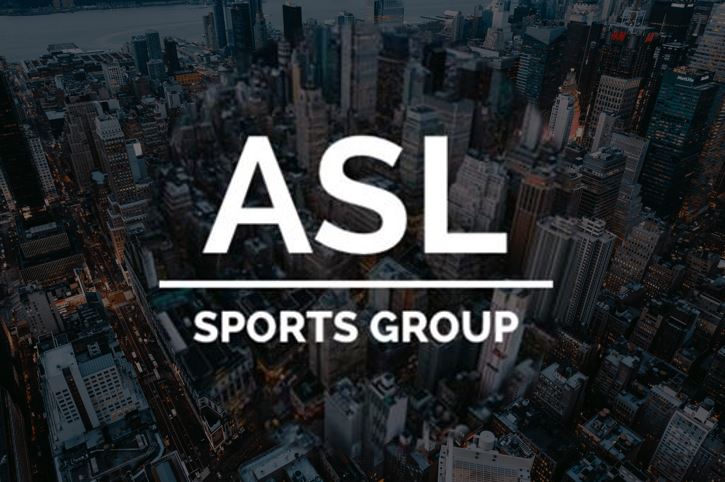 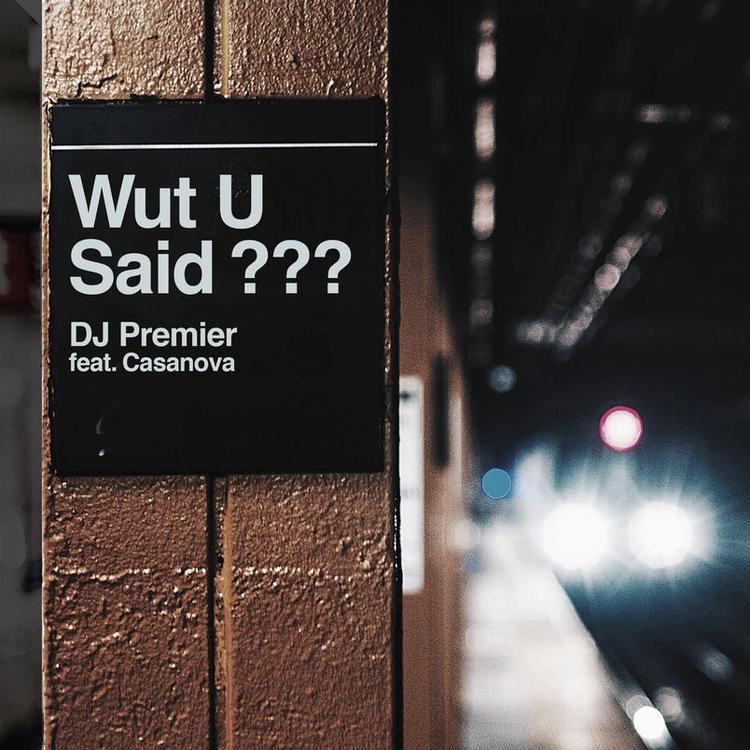