Jordan Peele is a force in Hollywood that cannot be stopped. Fresh off the success of Us, Jordan Peele has his hand in a number of big projects including Candyman, Lovecraft Country, The Hunt and much more. Not to mention, he’s also the head of one of the most sought after production companies, Monkeypaw Productions. With all of that going on, Peele just added a new project to his plate. After launching the reboot of The Twilight Zone on CBS All Access, Jordan Peele’s production has been renewed for a second season.

After the announcement was made, Julie McNamara of CBS stated, “Jordan Peele and Simon Kinberg’s reimagining of The Twilight Zone is off to an amazing start on CBS All Access, driving the most viewers on its premiere day for an original series to date.” She added, “Jordan, Simon, the creative team and cast have done a phenomenal job translating the series’ legacy of socially conscious storytelling for modern-day audiences. They are master storytellers.”

The Twilight Zone is currently making its way through its debut season on CBS All Access. The first five episodes are currently available online. New episodes can be seen on the streaming platform every Thursday. 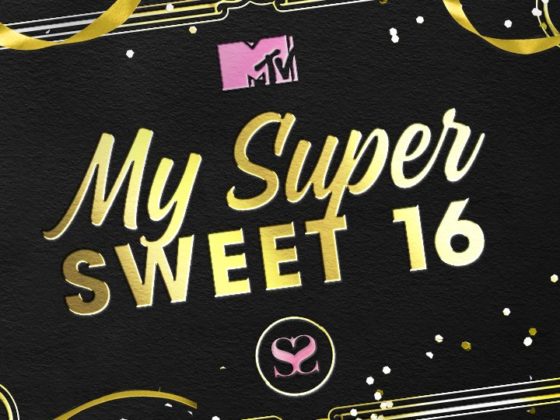