Jordan Peele and MGM’s new Candyman may’ve just found its new star. Yahya Abdul-Mateen II is reportedly in talks to star in the latest reboot of a beloved 80s horror franchise, according to Variety. Abdul-Mateen II appeared in last year’s smash hit Aquaman, he also played Cadillac in Netflix‘s The Get Down. Nia DaCosta, writer-director of Little Woods is attached to direct the project. Peele’s MonkeyPaw Productions is producing alongside MGM and Win Rosenfeld.

The new Candyman will serve as a spiritual sequel and soft reboot to the original, similarly to last year’s Halloween. Candyman will return to the neighborhood where the original takes place, a now-gentrified section of Chicago where the Cabrini-Green housing projects used to sit. No plot details for the sequel have come out but the original followed the story of a grad student who digs into the ‘Candyman’ legend while writing a thesis on urban legends.

Candyman is expected to begin production next spring with a release planned for June 12, 2020.

Abdul-Mateen II is set to appear next month in Jordan Peele’s Us then later this year in HBO‘s Watchmen series. 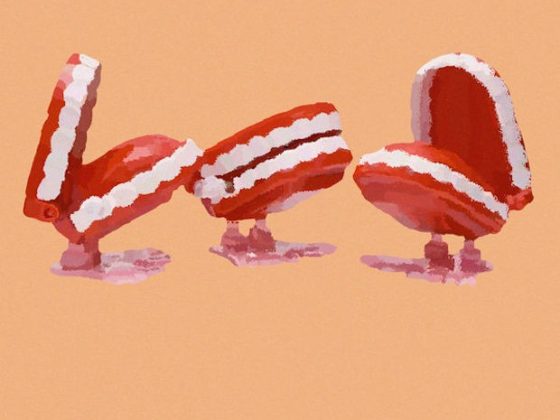 Tierra Whack Calls Out the Copycats on “CLONES” 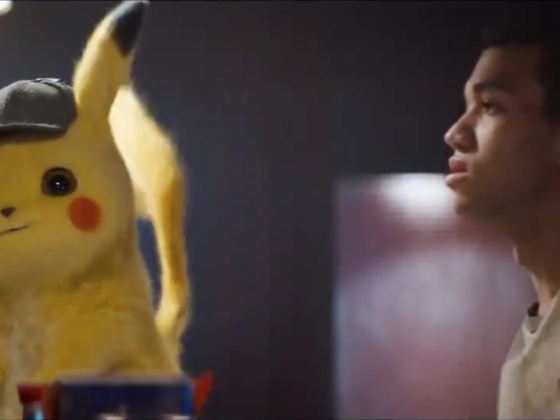