Forward Carmelo Anthony has reportedly been traded to the Atlanta Hawks in a three-team, six-player deal that sends guard Dennis Schroder and wing Timothe Luwawu-Cabarrot to Oklahoma City, big Mike Muscala to Philadelphia, and forward Justin Anderson and a 2022 protected first-round pick to Atlanta, according to Adrian Wojnarowski of ESPN:

Oklahoma City has agreed to trade Carmelo Anthony and a protected 2022 first-round pick to Atlanta for point guard Dennis Schroder and Mike Muscala, league sources tell ESPN. Anthony will be waived, and he will join team of his choice. Rockets are frontrunner.

Shams Charania of Yahoo Sports reported other details of the trade, including the landing spots of Muscala, Anderson, and Luwawu-Cabarrot:

This trade clears nearly $100 million in salary and luxury-tax fines for Oklahoma City, while also netting the team a more than serviceable backup point guard behind All-Star Russell Westbrook in Shroder.

For Atlanta, the trade seems to be a salary dump of Schroder’s four-year, $70 million contract signed in 2016, netting the team a future first-round pick in the process for taking on Anthony’s salary, effectively giving starting point guard duties to either the recently-acquired Jeremy Lin or rookie Trae Young.

Anthony will promptly be waived by the rebuilding Hawks, and will now have an opportunity to sign with a contending team, with the Houston Rockets reportedly being the front-runner for his services.

Anthony averaged 16.2 points and 5.8 rebounds per game with Oklahoma City last season, the first year of his career where the 10-time All-Star did not average 20 or more points. 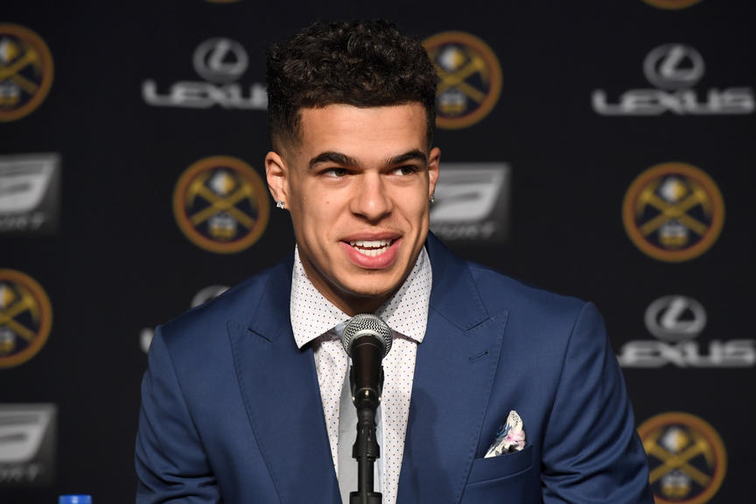 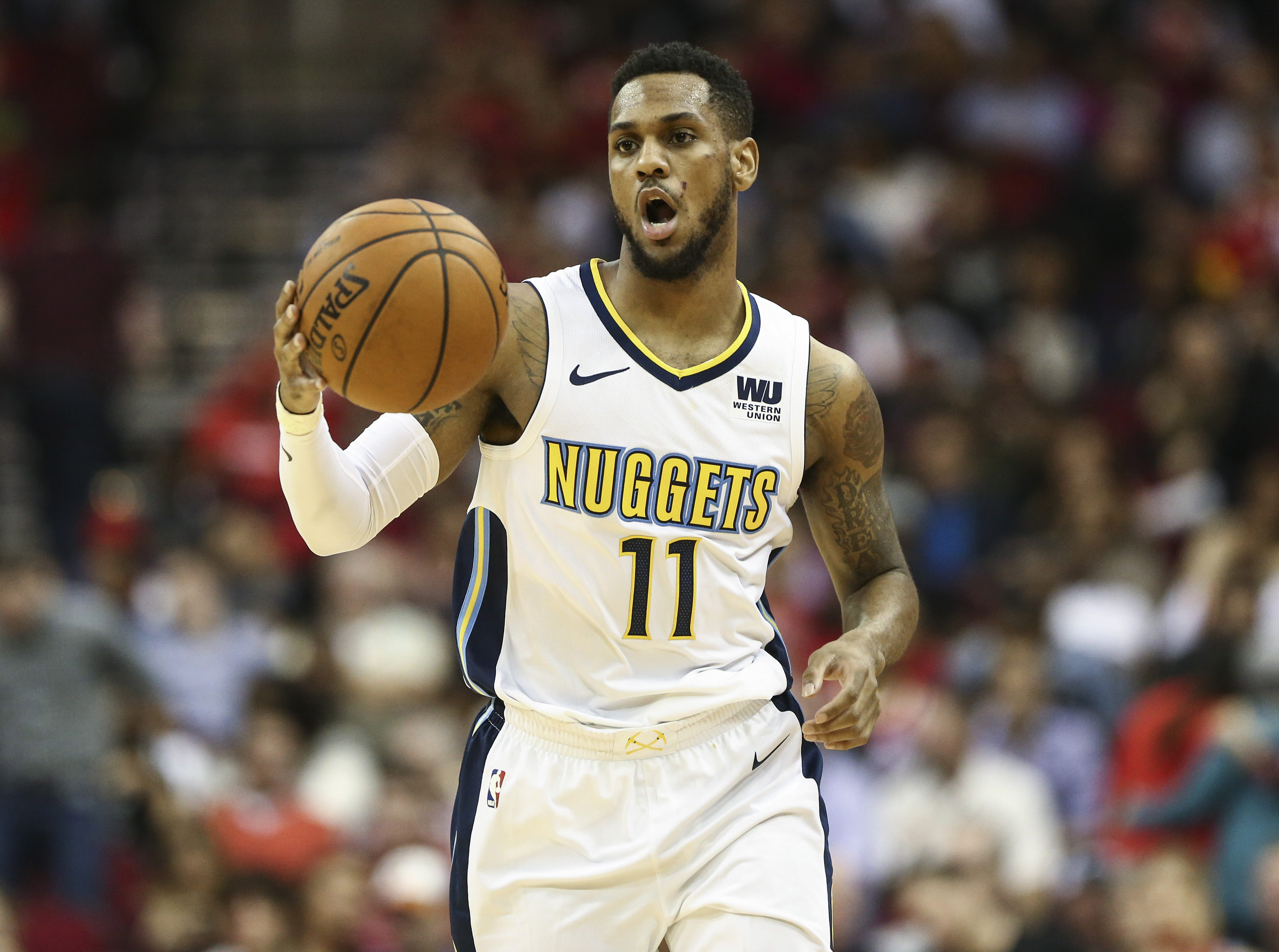