It’s a great night for Hip-Hop in New York and things have just gotten better. French Montana and Harry Fraud delivered the deluxe edition of Montega. Elsewhere, Lloyd Banks has linked up with Conway The Machine to deliver a new single. Not to mention, Joey Bada$$ has dropped a new single to prepare his fans for his upcoming tour with Capella Grey. Rounding out the weekend in New York, Cardi B has returned with her first single since delivering “Up” in 2021. This time around, she has joined forces with two of Chicago’s biggest stars, Lil’ Durk and Kanye West.

“Hot Sh*t” makes way for Cardi B’s sophomore album. After hosting her own show and earning a lead role in a major film, it appears that she is turning her attention back toward music. Given the commercial success and critical praise that the album received, she will have a lot to live up to. If “Hot Sh*t” is any indication of what she has in the stash, then Cardi B is on track to deliver another memorable project. While we wait for more details on her anticipated sophomore album, check out her first collaboration with Kanye West and Lil’ Durk below. 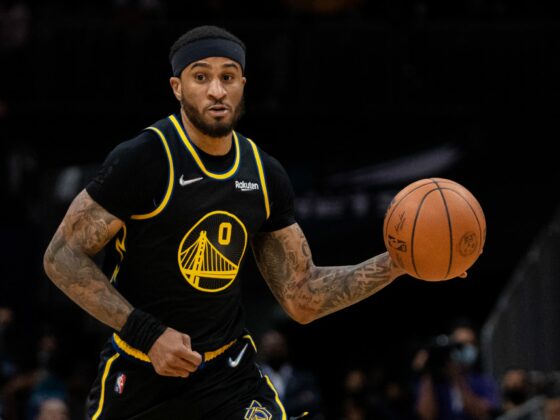