Fresh off of an outstanding performance at Wireless Festival in the U.K., Cardi B has returned with her first video in more than a year. This time, she has delivered the visual accompaniment for her latest single, “Hot Sh*t,” with Kanye West and Lil’ Durk.

“Hot Sh*t” is the New York native’s first visual release since “Up” arrived in April 2021. Since then, she’s appeared on “Wild Side” with Normani, “Rumors” with Lizzo and “No Love” with Summer Walker. Moving forward, she appears to be focusing on her solo work. During a recent interview with Nessa of Hot 97, she provided an update on her sophomore album.

“I said, ‘Oh, I need to record something different. I don’t like this sh*t [anymore]. These are sounding old to me.’ It’s just really hard for me to hear or create something that I like.”

Cardi B has a lot to live up to following the release of her debut album, Invasion of Privacy. The 2018 release won “Best Rap Album” at the 61st Annual Grammy Awards and topped the Billboard 200 chart. For her second release, she’s looking to take things to new heights. If all goes according to plan, “Hot Sh*t” will be a major part of that next step. Check out the video with Kanye West, Lil’ Durk and Cardi B below. 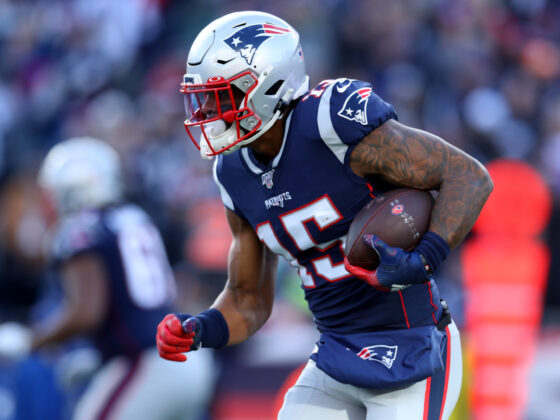 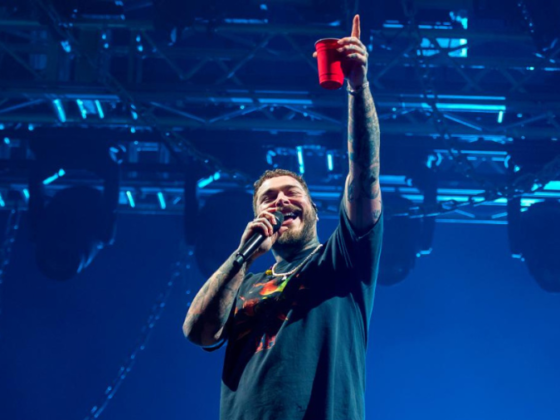