Cam Newton, a three-time Pro Bowler and the 2015 NFL Most Valuable Player, has been the starting quarterback for the Carolina Panthers for the majority of his nine years with the organization since being taken first overall in the 2011 NFL Draft. With injuries hindering Newton over the last couple of season and him now in his thirties, the Panthers have decided to take their franchise in a new direction and have released Newton.

With the Panthers signing Teddy Bridgewater recently, the eventual release or trade of Newton was a forgone conclusion. Releasing Newton clears the way for Carolina to restructure their roster more into the plans of new Head Coach Matt Rhule without having to find a willing trade partner.

Newton leaves the Panthers holding virtually all franchise quarterback records, including completions, passing yards, and passing touchdowns. With Newton now joining the market of free agents, whoever manages to sign the former First-team All-Pro will be betting on Newton’s ability to stay healthy and return to the form he was once capable of attaining. 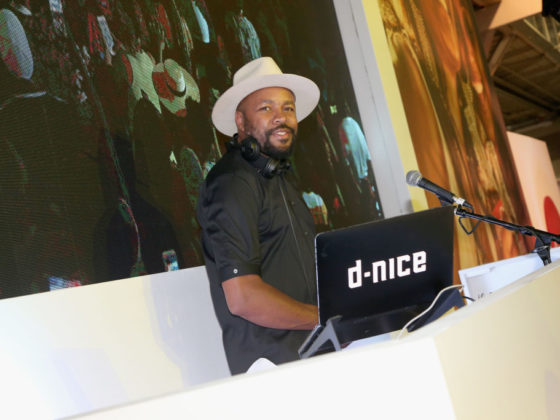 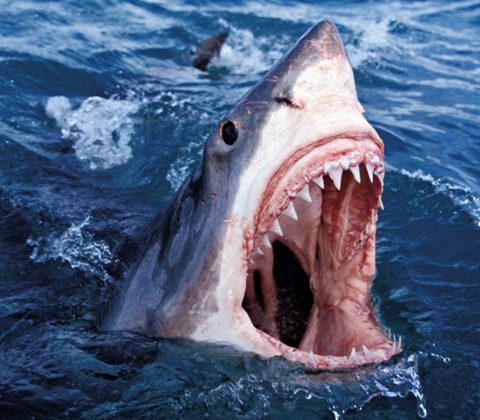