Bismack Biyombo signed one of the biggest contracts in the summer of 2016 when he inked a four-year, $72 million deal with the Orlando Magic. Timofey Mozgov was another big man who signed a huge deal two summers ago when he signed with the Los Angeles Lakers on a four-year, $64 million contract. Mozgov was recently acquired by the Charlotte Hornets in a trade that saw Dwight Howard get traded to the Brooklyn Nets before Howard was eventually waived. Now the two big 2016 money big men are being traded for each other.

The Chicago Bulls, Hornets and Magic have finalized a three-team deal that will see Mozgov and Bulls guard Jerian Grant head to the Orlando Magic as Bismack Biyombo goes to the Hornets and guard Julyan Stone was sent to Chicago.

The Orlando Magic have acquired guard Jerian Grant and center Timofey Mozgov in a three-team deal with Charlotte and Chicago, league sources told ESPN on Saturday.

The Magic send center Bismack Biyombo to the Hornets, where he started his career as the No. 7 overall pick in 2011.

Chicago acquires Charlotte guard Julyan Stone, who has a non-guaranteed contract that could be waived next month.

The teams completed the deal late on Saturday night. Joshua Robbins of the Orlando Sentinel has more information.

The Orlando Magic completed a three-team trade Saturday with the Charlotte Hornets and Chicago Bulls in which Orlando received center Timofey Mozgov from Charlotte and point guard Jerian Grant from Chicago in exchange for center Bismack Biyombo and two future second-round draft picks.

Biyombo is the main center piece of this deal. Biyombo heading back to Charlotte to run out the remaining two years, $34 million left on his contract allows the Hornets to have starting center after moving on from both Howard and Mozgov. Can he recapture the allure he once had when he moved from Charlotte to the Raptors or will we continue to get some of the same subpar performances from the rim-running shot blocker? Only time can tell. 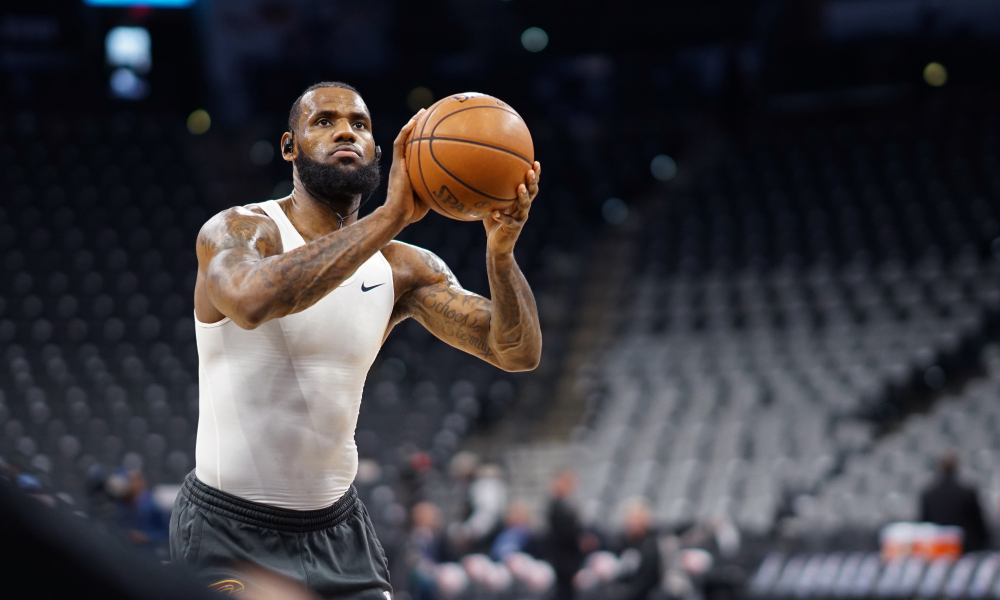 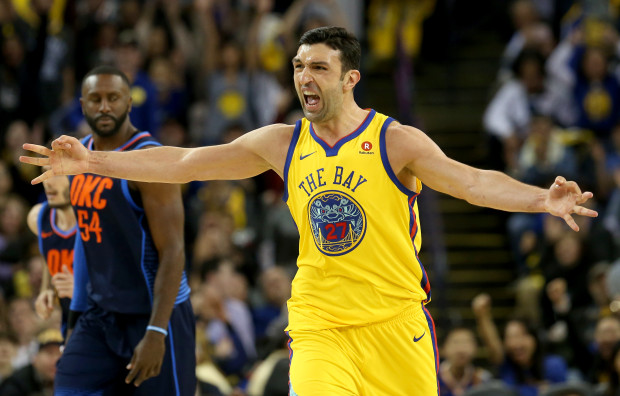