Bismack Biyombo was a free agent that many people believed would need a max contract to leave the Toronto Raptors. He’s a high-energy, highly coveted big man and with the booming cap, teams have money to spend.

Biyombo saw some success with the Toronto Raptors during their playoff run, in particular he a couple of big games against the Cleveland Cavaliers in the Eastern Conference Finals.

Now it appears that Biyombo will go from the two seed in the East all the way down to the 11th seed. He will be joining the Orlando Magic.

Following from Jon Krawczynski of the Associated Press.

AP Source: The Orlando Magic have agreed to terms on a 4-year deal with Bismack Biyombo.

And from Adrian Wojnarowski of The Vertical on Yahoo! Sports.

There is slim chance that the Orlando Magic would both trade for Serge Ibaka and sign Biyombo without wanting to do something with Nikola Vucevic. He’s a fringe All-Star every year and there could be a market for him on a relatively team-friendly contract. A team who struck out on big names could take a chance and try to land Vucevic. 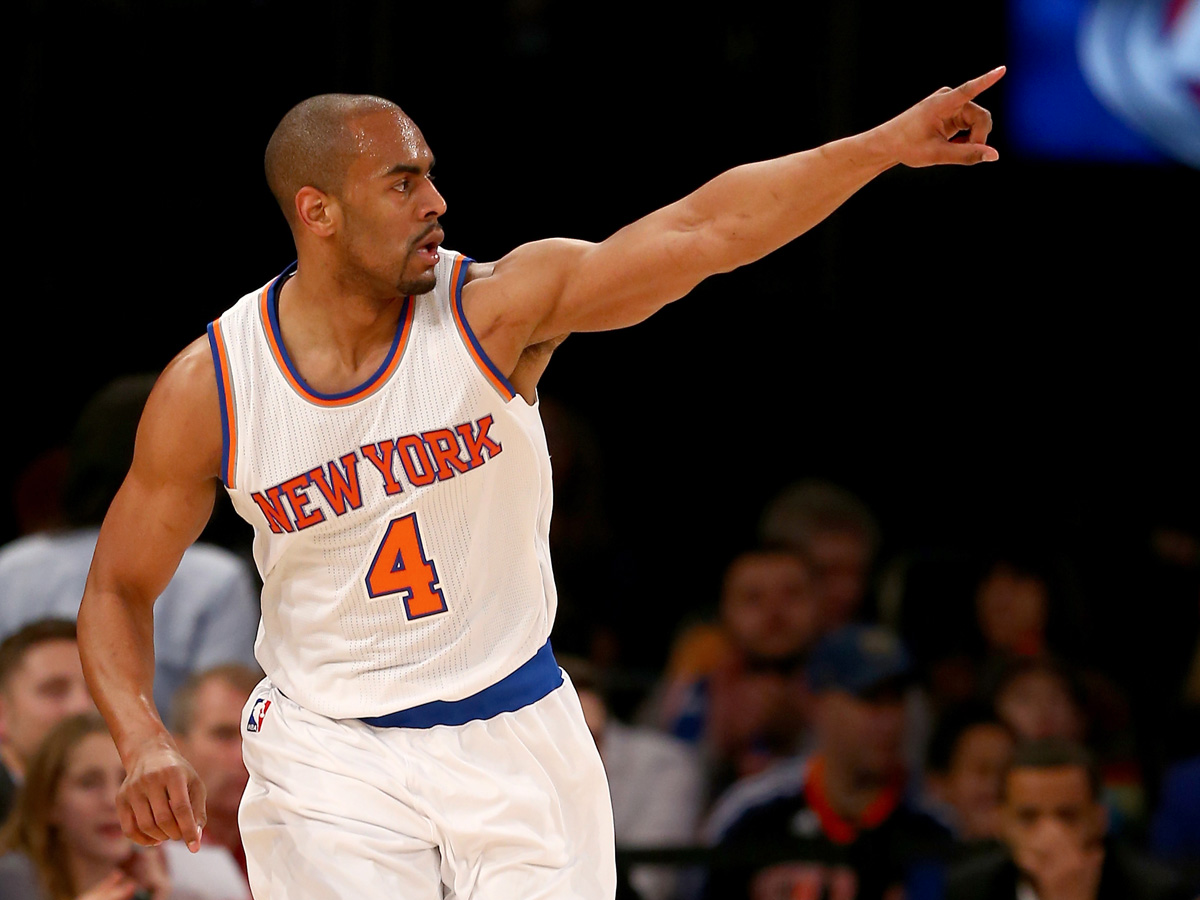 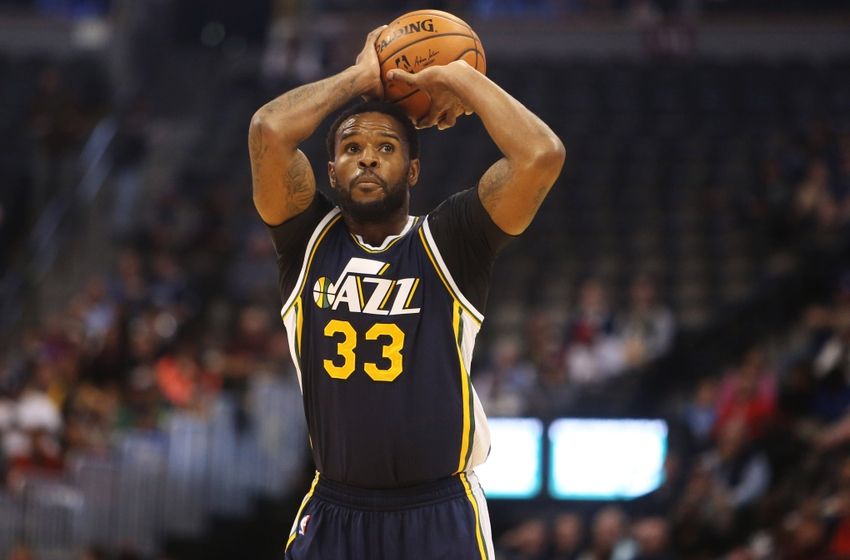