For a team that has been as poor as the Brooklyn Nets have been for the past three seasons, the atmosphere around the franchise is astounding. The saying of ‘positive vibes only” is the mood quaintly surrounding the franchise located in The Borough of Churches.

After the departure of LeBron James and the arrival of Kawhi Leonard, in a new look Eastern Conference, the reign of power will shift. For the Nets, an opportunity has arisen to shock the rest of the league, and compete for a postseason spot, a feat they have not accomplished since the 2014-15 season.

For this upcoming year to begin, last season had to end. The leaves of the franchise turned in the previous year, as the team began a new era without cornerstone center Brook Lopez, and officially committed to rebuilding the organization from where they once were.

Heading into the 2017-18 season, general manager Sean Marks armed the roster with D’Angelo Russell as the franchise point guard, acquiring him from the Los Angeles Lakers in the offseason. Continuing a very efficient and effective offseason, Marks took on lofty contracts such as DeMarre Carroll and Allen Crabbe, in an effort to add assets for the future.

While the Nets fostered a new look roster under Marks and head coach Kenny Atkinson, wins came few and far between during the season. Jeremy Lin ruptured his right patella tendon in the first game of the year, missing the entire year. Russell, who was finding success being the lead man in Brooklyn, soon followed, suffering a left knee injury that required surgery 12 games into the season. He averaged 20.9 points and 5.7 assists prior to the injury. Their season sputtered to an end, finishing 28-54, 12th in the Eastern Conference.

Although success was hard to come by for the Nets in the win column, the team did benefit from the year nonetheless. Jarrett Allen, their rookie big man out of Texas, flashed potential on both sides of the floor. With a more refined offensive game and seasoning in the weight room, Allen has promise as a serviceable two-way center. Rondae Hollis-Jefferson beamed ability as a point forward while thriving in the most healthy season of his career.

Yet the most encouraging development of the Nets’ season was the emergence of Spencer Dinwiddie. The point guard shined in the absences of Lin and Russell. He averaged 12.6 points and 3.2 rebounds per game while being one of the most efficient lead guards in the league. He averaged 6.6 assists per game while securing the second best assist to turnover ratio in the NBA, among players that appeared in 50 or more games with a 4.0 ratio. He also displayed that he has the clutch gene, making big plays in crunch time in numerous moments throughout the season. He finished third in the association in Most Improved Player of the Year voting, only behind Victor Oladipo and Clint Capela. A well-versed point guard, Dinwiddie has grown into a very valuable piece to Brooklyn, and an exciting prospect to place alongside Russell.

In the offseason, Marks maintained his efforts to add assets while preserving cap space. Via a trade with the Denver Nuggets, the Nets acquired a conditional 2019 first round pick, a 2020 second round pick, Kenneth Faried, and Darrell Arthur(who was later traded to the Phoenix Suns for Jared Dudley), in a salary dump trade for Isaiah Whitehead. Using picks that were seized in the trade with the Toronto Raptors for DeMarre Carroll, the Nets drafted Dzanan Musa and Rodions Kurucs, two lengthy forwards to experiment with among their roster. Lin was also dealt, as he was sent to the Atlanta Hawks for a 2020 second round pick.

Through free agency, Marks was savvy, snatching Ed Davis and Shabazz Napier from Neil Olshey and the Portland Trail Blazers on team friendly contracts. The team also re-signed Joe Harris, who radiated as a sharpshooting wing, knocking down 41.9 percent of his 3-point attempts.

Now, the Nets have legitimate depth throughout the roster. However, they do not have enough top-tier talent to compete with the elite of the East in the Boston Celtics and Toronto Raptors. That is okay, however, as their young core will develop over time and with the cap space and aurora that surrounds the city of Brooklyn, the Nets can be a free agency hub for higher tier players throughout the league soon.

As for this upcoming season, the Nets should be one of your League Pass teams. Russell will be back at full health and still has a monster leap ahead of him. With Dinwiddie, Russell can be used off the ball more, a style of play he should shine in while alleviating some of the ball-handling pressure off of him. If he can stay healthy, Russell will take another step in the direction toward superstardom, a vision many had for him when he was drafted 2nd overall in the 2015 NBA Draft.

The continuation of development among Allen, Dinwiddie, Caris Levert, who possesses plenty of value as a versatile utility belt, and the rest of the young team will be intriguing to watch play out. Seeing how Dinwiddie and Rusell pair in the backcourt together, and if the two can succeed with Allen will be important to see. It will be a key indicator if the core in Brooklyn fits together. Their roster is far from complete to be winning games, but now is the time to see who on the roster can be retained as the team makes changes.

It is an exciting time in Brooklyn. The tides have turned since the team gutted their future in 2013, and now they have one of the more promising futures in the NBA. 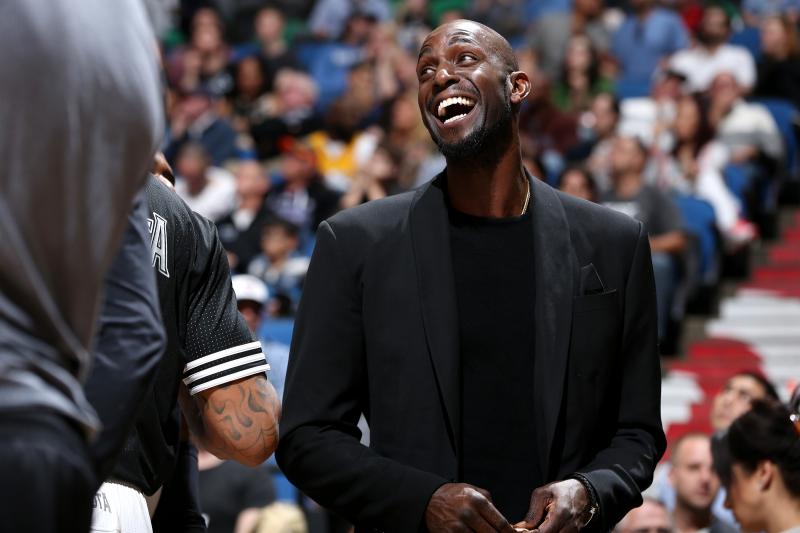 Kevin Garnett Talks Reunion With AND1, Future Plans and Goals With Brand 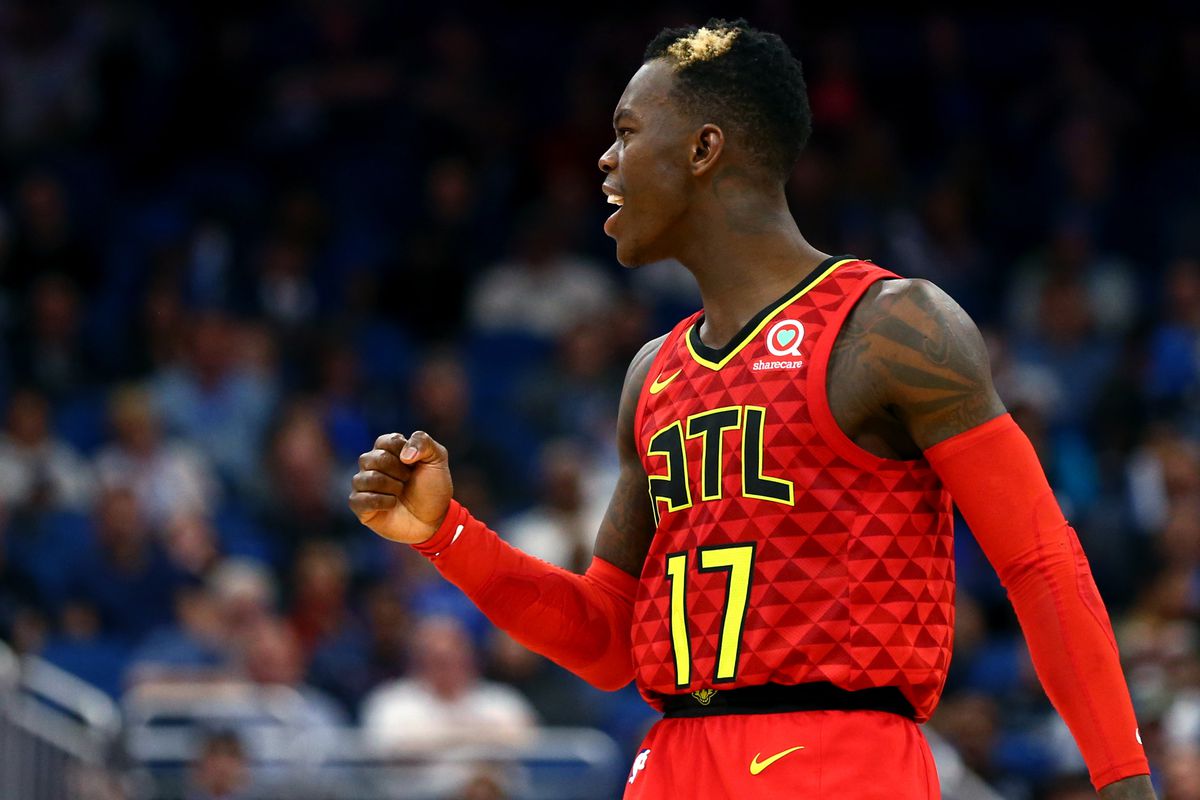