On Oct. 27, ESPN Adrian Wojnarowski and Zach Lowe reported that Joseph Tsai, co-founder of Chinese e-commerce leader Alibaba, bought a 49 percent stake in the Brooklyn Nets from the controlling owner Mikhail Prokhorov. The Russian owner has been looking to sell at least a minority stake in the team for a while now, but with the full estimated value of the franchise expected to be around $2.3 billion.

It’s impressive how much Prokhorov has gained since he acquired the team back in 2010 for a valuation around $800 million. Tsai will also have the option to acquire the rest of Prokhorov’s stake in the Nets in the next four years, so until 2021. If Tsai chooses to exercise that option, he’ll become the de facto controlling owner of the Brooklyn Nets.

The deal is even more impressive if you think that aren’t included any shares of the Barclays Center, the state of the art arena where the Nets play their home games. In fact, at least for the moment, Prokhorov will keep the majority of the shares in the arena, that means that he’ll continue to make money out of the Nets also when he’ll no longer be the owner of the franchise. The Russian owner, who has also been the owner of CSKA Moscow for more than ten years, saw the opportunity and understood back in 2010 that NBA was on the rise.

He moved the team from New Jersey to a way more appealing market in Brooklyn, he helped to build the Barclays Center and brought Jay-Z inside the ownership, giving even more, attention to the team. Then, when the new tv deal kicked in and with the new CBA already agreed upon, he started looking for buyers and cashed in. For the moment, Prokhorov made around 1.2 billion from the sale of the 49% but the estimated total value would be around 2.3 billion, even if it would be interesting to understand if Tsai will buy at that price or will need to pay at the market value in 2 or 3 years.

Now you’re probably wondering why the hell the Brooklyn Nets, one of the worst teams in the league in the last few years, are worth 2.3 billion. Well, the answer is pretty easy. The economic value of a franchise isn’t based on the standings or the current roster of the team. In the last few years, the teams that changed ownership went always north of 1 billion deal: Atlanta Hawks, Los Angeles Clippers, Houston Rockets and now the Brooklyn Nets. It’s simply a great time to be an NBA owner, that’s why a businessman like Tsai decided to invest such a huge amount of money on the Nets. A team based in the biggest market of the world, New York, with a wonderful new shining arena and a roster who’s finally trying to turn the page after years of bad trades and mediocrity.

Tsai won’t have much decisional power at first, as Prokhorov will remain the controlling owner for at least the next two years, but of course, he’ll watch the situation from a very privileged perspective and will have the time to evaluate his investment. And for a man who has a capital worth around 11 billion, it won’t be difficult to understand how to connect the Chinese market, where his company Alibaba is the undisputed leader in online reselling, with the infinite potential of New York’s market. In addition to that, Tsai is already a sports guy. He played lacrosse at Yale and owns the San Diego Seals of the National Lacrosse League.

The Nets’ sale, as we mentioned before, is also the proof of a trend that is going on around the league for years now. The value of the franchises is skyrocketing and it won’t stop here. Other teams are going to change ownership. Memphis is one of the teams that could change his owner by the end of this season. In fact, as reported by Zach Lowe of ESPN, in the coming days a couple of minority owners of the Grizzlies will begin a process to attempt the purchase of the team from the controlling owner Robert Pera.

Pera acquired the team five years for $377, now, according to Forbes, the Grizzlies are worth already more than the double of the original value, around $790 million. A huge amount of money, considering that Memphis is not exactly the biggest market of the league. But it’s not only Memphis, we can expect changes in the next two or three years also in New Orleans, Minneapolis, Indianapolis and Orlando, where we have old owners ready to move and cash in their original investments in the best moment to be a buyer and a seller in the NBA.

For the Brooklyn Nets, currently standing at 3 wins and 4 losses to start the season, the future looks promising. The roster is becoming more suitable for a rebuilding process with a good amount of young talent. The basketball operations, run by head coach Kenny Atkinson and GM Sean Marks, are doing their best to fix the past mistakes and they’re going to stay at their desk for a while. A new investor is ready to bet on this franchise and the NBA is watching, ready to embrace a new family member in one of the best moments in the history of the league. So don’t sleep ’til Brooklyn, because things are changing. 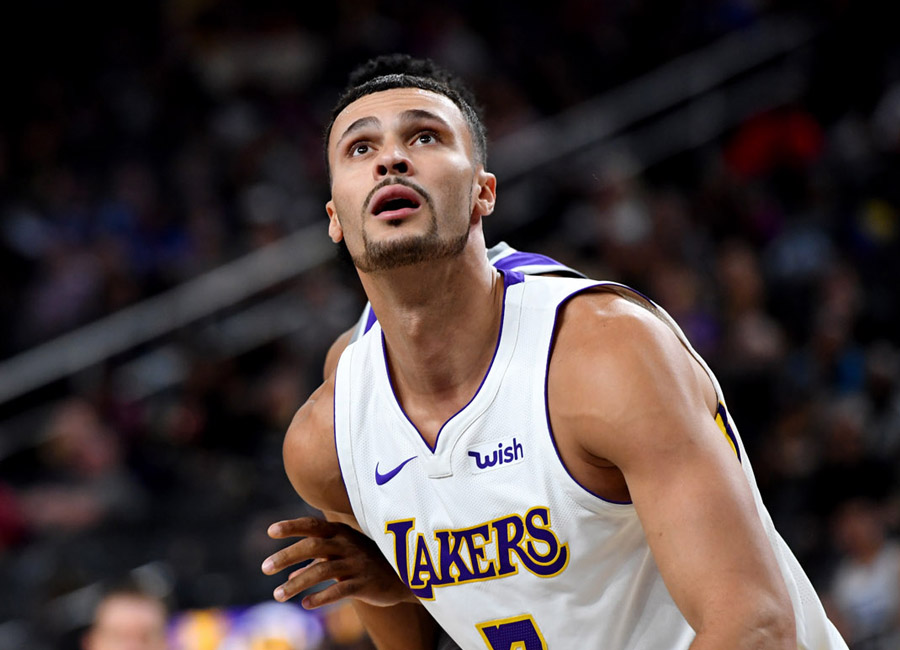 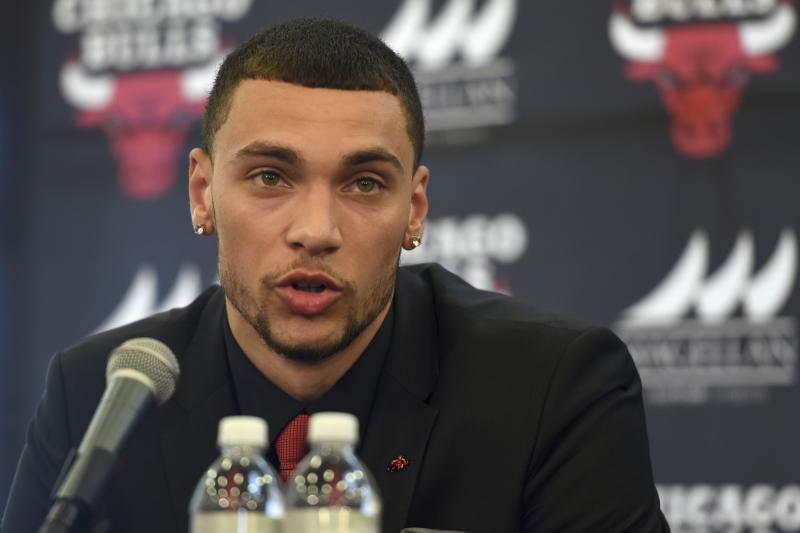 REPORT: Zach LaVine Signs 4-Year Shoe Deal With Adidas Worth Up To $35M