All good things must come to an end. After a run to the top as one of music’s most eccentric collectives, BROCKHAMPTON has announced that it will take an “indefinite hiatus” after their upcoming performances at the O2 Academy and Coachella Valley Music and Arts Festival.

“From the bottom of our hearts, thank you for being on this journey with us,” the collective stated.

“We would not be here without our fans. We hope we’ve been able to inspire you as much as you have us these past eight years. We are bonded and grateful to you for life.”

Unfortunately, their “indefinite hiatus” results in the cancellation of their 2022 world tour. Following the release of Roadrunner: New Light, New Machine, the collective suggested that it would put on shows in Salt Lake City, New York, Phoenix, Las Vegas, Los Angeles and many other major cities. Instead of live performances, fans will get full refunds.

“BROCKHAMPTON’s upcoming shows at the O2 Academy Brixton in London and at Coachella will be our final performances as a group. All other tour dates are canceled, effective immediately. Refunds for all tickets and VIP Packages will be available at the point of purchase,” the statement adds.

If this is the end of BROCKHAMPTON, it has been a fun ride. Over the last five years, the collective has released six albums, developed seven documentaries and put on shows arounds the world. 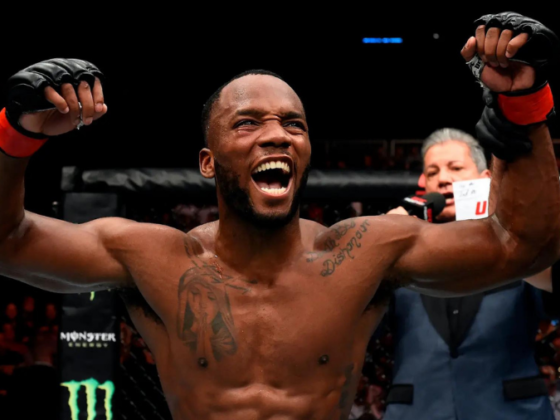 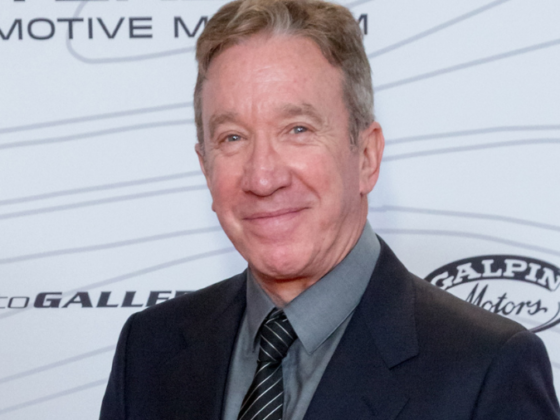