All good things must come to an end. Over time, we’ve seen a number of groups and collectives like YBN, G.O.O.D Music and Slaughterhouse disband, take breaks or even evolve. This week, Brockhampton announced that they are entering their final stage as a collective. Over the next year, they will release not one, but two albums. Unfortunately, those will likely be their last two albums.

“Two Brockhampton albums [will be released] in 2021. These will be our last,” Kevin Abstract tweeted.

They have announced that the first of those two albums will arrive April 9. Following the release of “Buzzcut” with Danny Brown, Brockhampton has dropped a new track called “Count On Me” from their upcoming project, Roadrunner: New Light, New Machine.

“Summertime vibes. Ride around with the windows down with ya best friend singing super loud to the chorus-type vibe – shows the other side of the album,” Kevin Abstract said about the new single.

“Count On Me” also sets the stage for their upcoming “Live From The Chapel” live stream show. Directed by Rick Rubin, the special show will be filmed at Shangri-La Studios in California.

As we wait for the special live stream show, check out “Count On Me” below. 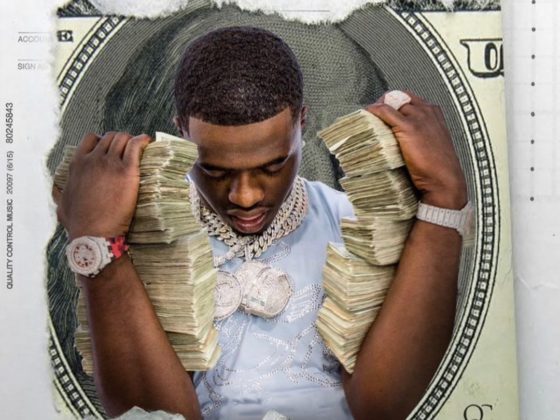 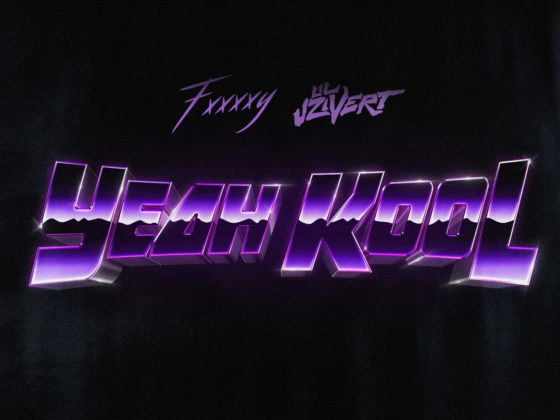