Brandin Cooks is reportedly back on the move once again. After joining the Los Angeles Rams in 2018, Cooks is now on his way out and on his way to the Houston Texans in exchange for the 57th pick in this year’s NFL Draft, as reported by John McClain of the Houston Chronicle. McClain also reports the Texans will receive a 2022 fourth-round draft pick as part of the trade.

Texans acquire WR Brandin Cooks and a 2022 fourth-round pick from the Rams for the 57th pick in this month's draft.

The Texans trading for Cooks helps fill the major void in Deshaun Watson’s receiving core created by the trade of DeAndre Hopkins to the Arizona Cardinals.

The departure of Cooks from the Rams is the latest in a series of players exiting Los Angeles, with Todd Gurley and Clay Matthews both leaving the team recently, with Gurley quickly landing with the Atlanta Falcons.

While it’s yet to be seen what the Rams will do with their newly acquired draft pick, the Texans will surely look to move Cooks into a key role as they look to make a playoff run following their 2019 10-6 finish. 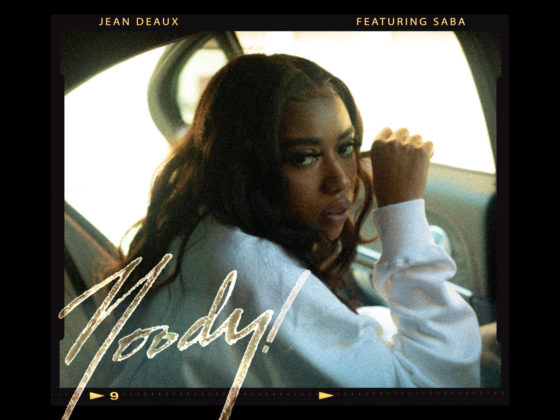 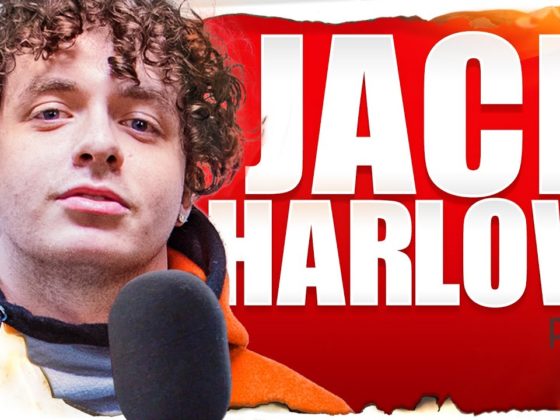 Jack Harlow Blazes Through His ‘Fire In The Booth’ Debut