Outside of the Houston Texans’ puzzling trade of wide receiver DeAndre Hopkins, there weren’t many more surprising moves in the first few days of free agency than the Los Angeles Rams’ release of Todd Gurley. LA cut Gurley on Thursday but it didn’t take the superstar running back long to find his next home.

According to multiple reports, Gurley has signed a deal with the Atlanta Falcons. The team posted the announcement to their Twitter page Friday morning. WSB’s Zach Klein reports that the deal will be for only one year and worth $5 million.

According to reports, we have agreed to terms with RB Todd Gurley. https://t.co/OEX4V4SRh6

Per NFL League source.. Todd Gurley will get $5-million for the one year with the Falcons

After producing more than nearly any running back since entering the NFL in 2015, Todd Gurley was waived by the Rams largely due to his concerning knee arthritis. Gurley’s one-year deal with Atlanta is a far cry from the 4-year, $60 million contract he signed with the Rams two seasons ago.

Though some expected Gurley to just have his workload manage to combat his knee problems, things became much grimmer than anticipated. Two years ago, Gurley ceded carries to backup CJ Anderson in some of the most important games of the season and was sparingly used in their Super Bowl matchup against the New England Patriots.

Even last year, it was obvious that Gurley wasn’t close to the same player we had seen in his first few NFL seasons. Now, the Georgia native will look to get back on track with his hometown Atlanta Falcons who also waived their starting halfback earlier this week in Devonta Freeman. Gurley will join arguably the best wide receiver in the league in Julio Jones and former MVP Matt Ryan to form a lethal offensive trio in Atlanta. 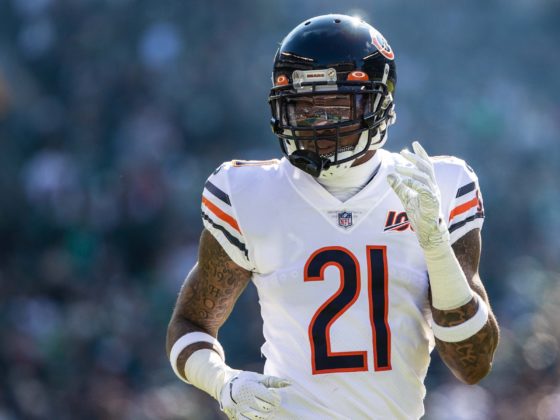 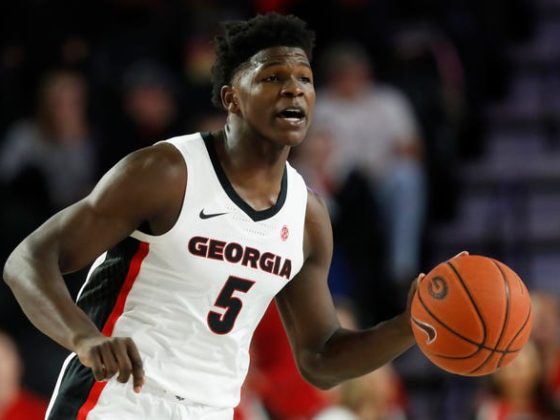